The Boston Red Sox did just about everything right at the plate en route to their third consective win, an 8-3 drubbing of the Pittsburgh Pirates on Wednesday.

Aside from out-scoring the Pirates by five runs, the Red Sox offense also doubled their hit total — finishing with 12 — while also drawing seven walks, to Pittsburgh’s zero.

Red Sox manager Alex Cora made sure to highlight a job well done from his lineup following their second straight road victory against the Pirates.

“It’s not always about hitting the ball hard or getting hits,” Cora told reporters, as seen on NESN’s postgame coverage. “We walked today, seven walks. We haven’t done that in a while. When you start controlling the zone, good things are gonna happen. We kinda joke around, if you don’t feel good at the plate with your swing, swing less. … We actually did a good job today on 3-2 counts.”

Cora added: “It was all around, a good baseball game.”

The Red Sox get a shot at extending their win streak to four games when they wrap up a three-game trip in Pittsburgh on Thursday. First pitch from PNC Park is set for 7:05 p.m. ET, and you can watch the game, along with an hour of pregame coverage, live on NESN. 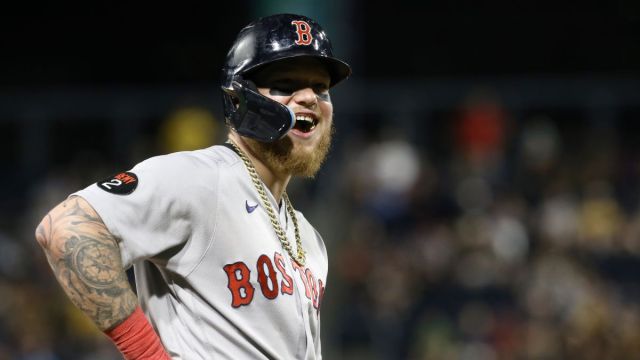 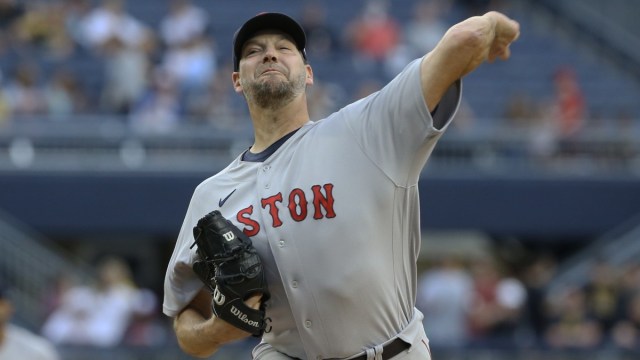