Cora, who served a one-season suspension in 2020 for his involvement with the Houston Astros’ sign-stealing scandal, offered his empathetic reaction to the news, and also acknowledged his past mistake in the process.

“Obviously we make bad decisions, right? And you have to pay the price,” Cora said, per MassLive’s Christopher Smith. “It’s something that MLB, it’s been on top of it for a while. Just hopefully, he learns from this one and moves forward. This is a kid that’s very talented. He’s a very good player. And next year, he’ll be back.”

Cora added: “I made a mistake and I paid the price. And that’s the way I see it. It’s hard for me to judge him. But at the same time, I understand that MLB’s been proactive about this. Hopefully he learns from this — he learns from a few things. I learned from my mistake.”

Tatis, who hadn’t played this season following a broken wrist injury he suffered in the offseason, will now have a further delayed timeline, eligible to make his return next season.

The Red Sox skipper served as the latest to chime in on Tatis Jr.’s’ suspension. Several current teammates, including pitchers Mike Clevenger and Joe Musgrove, voiced their reactions on Friday. 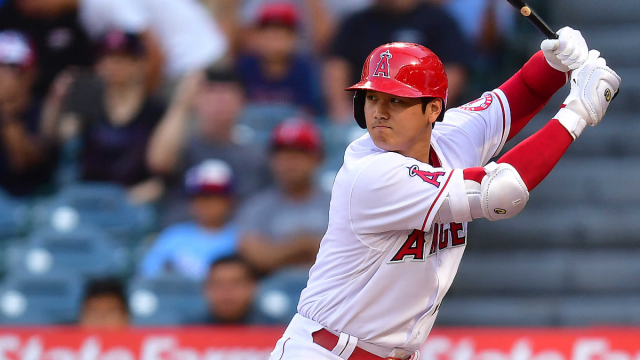 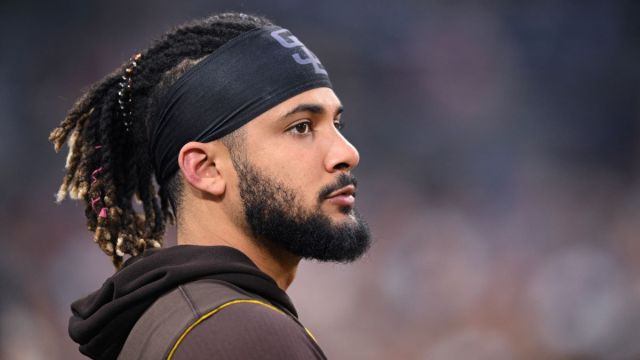