The Boston Red Sox could soon be on the search for a new bench coach.

According to the New York Post’s Jon Heyman, Red Sox bench coach Will Venable is a “potential candidate” for the Texas Rangers’ recently open managerial position.

“One potential candidate for Rangers manager is Red Sox bench coach Will Venable. He?s been a hot candidate for a couple years. Like Young, he was a baseball and basketball star at Princeton,” Heyman tweeted Thursday. The “Young” that Heyman is referring to in his tweet is current Rangers general manager Chris Young.

The Rangers fired manager Chris Woodward on Monday, following a disappointing start to their season. Texas spent more than $500 million in the offseason, hoping to build a roster that could compete in the American League West right away. 114 games later, the team had a 51-63 record, sat 23 games behind the first-place Astros, and fired Woodward.

Venable, 39, has been with the Red Sox for two seasons, joining Red Sox manager Alex Cora’s staff in his return in the 2021 season. A veteran of eight Major League seasons as a player and five as a coach, Venable spent part of the 2015 season as a player with the Rangers. He interviewed with the Oakland Athletics last winter.

Venable and Young were teammates from 2008-2010 with the Padres. 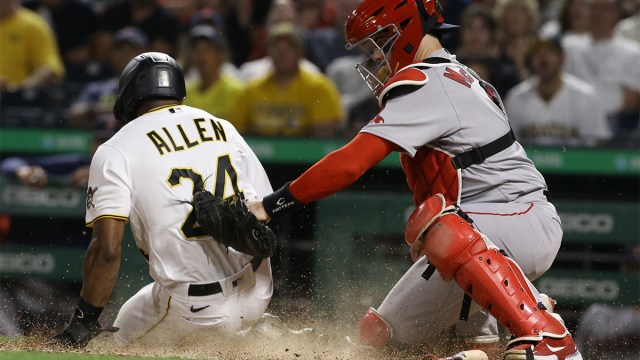 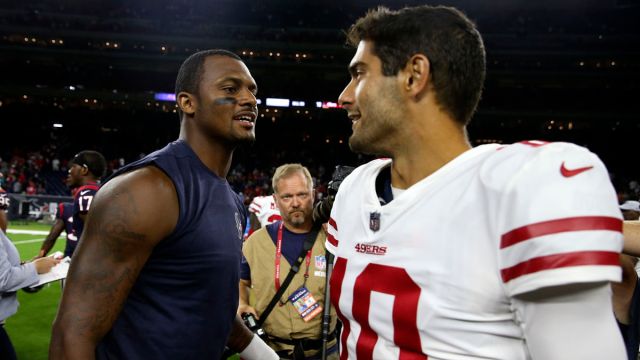