The 350-pound Onwenu landed on Meyers during a 5-yard carry by Rhamondre Stevenson. The wideout exited the Patriots’ 23-6 loss to the Las Vegas Raiders and did not return. The rest of New England’s offensive starters played two additional series before being relieved by backups.

The nature and severity of Meyers’ injury weren’t clear as of Saturday morning. The WBZ-TV game broadcast reported he was riding a stationary bike on the Patriots’ sideline after emerging from the medical tent, suggesting his ensuing absence might have been precautionary.

Any injury that sidelines Meyers would be a major blow to New England’s offense, as he’s been the team’s No. 1 receiver throughout training camp. Meyers saw more targets and caught more passes from Mac Jones this summer than any other Patriot, serving as an important security blanket for the second-year quarterback.

“He’s been one of my close friends since I’ve gotten here, and I trust him,” Jones said this week. “We see the game the same way, sometimes without even talking about it. … He’s just a tough, smart football player. I’ll take him on my team — forever, hopefully.”

Montgomery also enjoyed a strong camp after coming over from the New Orleans Saints in free agency. The 29-year-old looked poised to play a significant role following James White’s retirement, but Friday’s injury could put those plans on hold.

Montgomery had to be helped off the field and carted to the locker room after a first-quarter carry. The Patriots later ruled him out for the remainder of the game. Head coach Bill Belichick said Montgomery flew back to New England with the team, but he did not offer any additional updates.

“We’ll see how it goes today,” Belichick said in a Saturday morning conference call. “I’m not sure. There’s no update at this point on him. He’ll get looked at this morning, like we usually do. We’ll probably know a lot more after 12 or 24 hours after the injury instead of trying to make an instant diagnosis.”

Lead back Damien Harris also is banged up. He sat out Friday night’s game after suffering an undisclosed injury during Wednesday’s joint practice.

With the preseason now complete, the Patriots must trim their roster from 80 players to 53 by 4 p.m. ET on Tuesday. A major injury to Montgomery could open a roster spot for third-year pro J.J. Taylor or sixth-round rookie Kevin Harris. 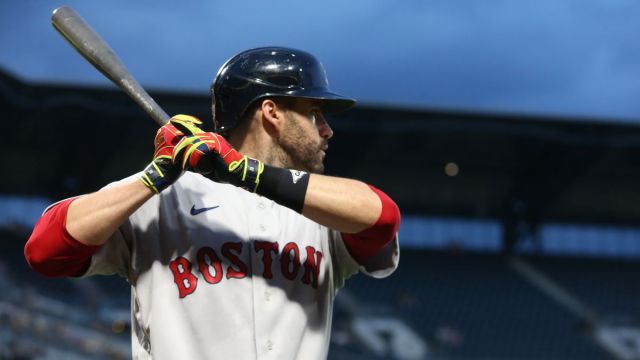 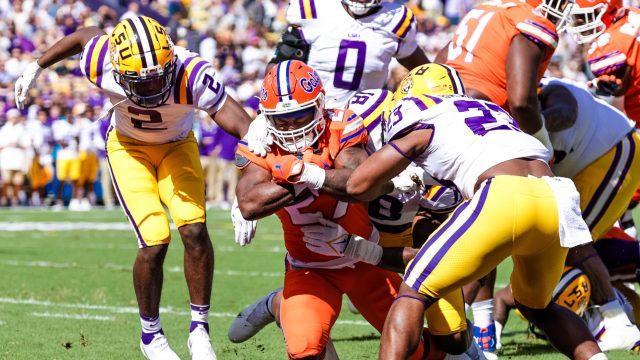