And while both moves are noteworthy in their own rights, they also might offer clues on the status of injured running back Ty Montgomery.

Bill Belichick hasn’t offered much in the way of an update on Montgomery, who was carted off after suffering an ankle injury in last Friday’s preseason loss to the Las Vegas Raiders. The veteran appeared primed for a significant role in the Patriots offense, particularly as a passing-down back.

Despite not having a strong training camp, rookie Pierre Strong is a virtual lock to make the roster as a mid-round draft pick. Thus, the injury to Montgomery seemingly opened up one roster spot for Taylor or Harris. Taylor appeared to be the favorite given his veteran status, clear talent and undeniable work ethic.

But the releases of both players could indicate that Montgomery’s injury isn’t as serious as initially feared. That’s pure speculation, though.

Additionally, Taylor and Harris both are candidates to land on the Patriots’ practice squad. It’s easy to envision a scenario in which Montgomery is placed on short-term injured reserve after roster cutdowns, with Taylor landing on the practice squad and eventually being elevated for the season opener against the Miami Dolphins.

Follow NESN.com for the latest updates on the Patriots’ roster moves. 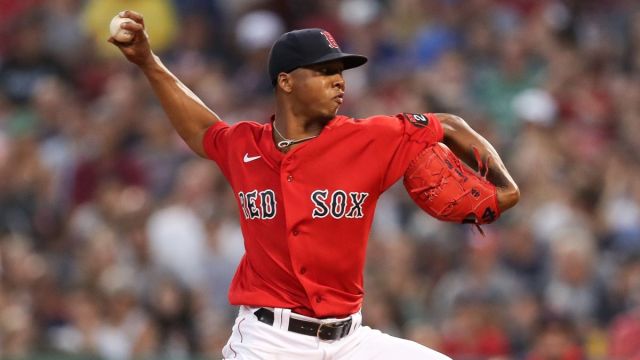 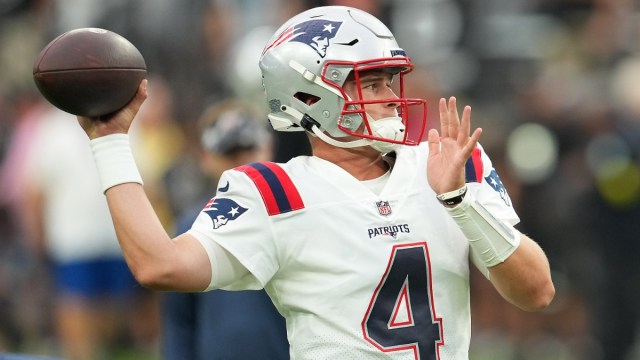 Everyone Talks About Mac Jones, But How Did Bailey Zappe Do In Camp?