FOXBORO, Mass. — The Patriots will play their home opener against the Ravens, with their past two matchups having been memorable matchups between the two traditional AFC powerhouses.

In the 2019 season, Lamar Jackson had a coming-out party against New England as Baltimore won the game 37-20, and in 2020, the Patriots got their revenge in the heavy rain. The two teams will face off again in Week 3, and the Ravens will likely want a better showing after giving up a 21-point fourth-quarter lead to Tua Tagovailoa and the Miami Dolphins in Week 2.

Head coach Bill Belichick, no stranger to John Harbaugh’s team over the years, knows his team will have its hands full.

“Steve Biscotti, Ozzie (Newsome), now Eric DeCosta, John Harbaugh, been a model of a consistency down there, put out good teams every year,” Belichick said Wednesday before practice. “Well-balanced team, offense, defense (and) always good on special teams. Big challenge for us this week. Looking forward to digging into these guys, getting ready to go on Sunday. I think the Miami game really showed how explosive they are with the kickoff return, long run, long pass for touchdowns. We know they can score on defense with their ability to create turnovers, one of the best turnover teams in the last five, 10, 15 years, however you want to track it.

“Strip sacks, ball-hawking guys in the secondary and an outstanding kick-blocking team, both field goals, and punts and returns. They can really hit you in just about every play if you’re not careful. Got to play a good fundamental game, got to play smart, situational game and it’s a physical football team that likes to run the ball, compliments that with some explosive pass plays, and obviously, (Mark) Andrews, one of the top guys at his position, big target, big hands, makes big plays…”

The Ravens built their early lead in Week 2 after Devin Duvernay took the opening kickoff 103 yards for a touchdown. Jackson also contributed to two other long touchdowns, including a 75-yard pass to Rashod Bateman and a 79-yard touchdown run.

The Baltimore offense sputtered in the fourth quarter against Miami, but Belichick noted the team is not expecting that version of the Ravens come Sunday. It will have to be a wait-and-see situation when it comes to how the defense deals with a talented quarterback like Jackson compared to the matchups they’ve dealt with in the first two weeks of the 2022 season. 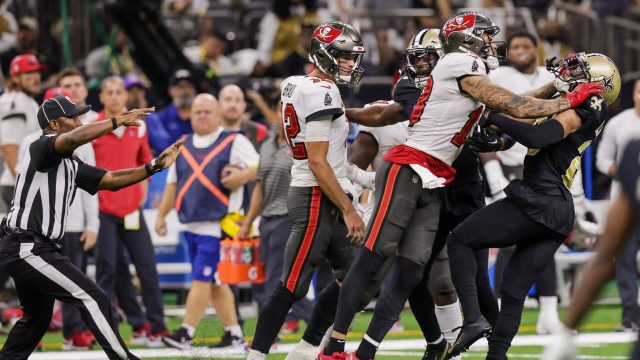 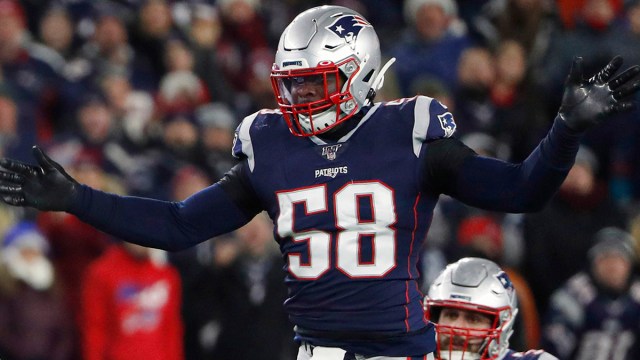