Patrice Bergeron and Brad Marchand have had unmatched chemistry the last few seasons they’ve played together on the Boston Bruins’ top line, but Bergeron will need to adjust without his linemate for the first few months of the 2022-23 season.

Marchand underwent hip arthroscopy and labral repair on both hips in May. The recovery timeline is six months, which would put a return around November. It will be a big loss for the Bruins, who saw Marchand score a team-high 32 goals and amassed 48 assists in 70 games last season.

It’s unclear what the top line will look like outside of Bergeron, though new head coach Jim Montgomery did hint who could take Marchand’s spot until he’s ready to return. Bergeron, who will enter his 19th season with the Bruins, knows it will be an adjustment for him to not have Marchand on his left side.

“For sure. It is going be an adjustment,” Bergeron told reporters Monday at Warrior Ice Arena after the first captains’ practice, per the team. “The two of us, it’s become second nature at this point. We just read and react from one another. I think we know where each other are gonna be pretty much at all times. It does make things easier.

“That being said, you’re playing with some great players, some players with a lot of talent, players with great vision and hockey sense. It’s for me to adjust but also for us, whoever we’re playing with, to talk and communicate and find ways to make that transition as seamless as possible.”

Pavel Zacha, who the Bruins traded for on Day 1 of free agency before signing him to a one-year deal, figures to take over Marchand’s spot with Jake DeBrusk on the right. Bergeron believes his new teammate “has a lot of potential” and is looking forward to building chemistry with him on the ice.

“He’s a great player, he’s a very smart player, something that I knew even before he came in,” Bergeron told reporters. “He plays the game the right way, he’s always well positioned, he’s got a great shot and even from talking to him, he wants to become more of a shoot-first mentality maybe than what he’s had in the past. I think he’s a great player, excited to get to know him on and off the ice. Young guy that I think has got a lot of potential and can become a great player in this league.”

Zacha never quite reached his ceiling while with the New Jersey Devils, but a change of scenery very well could help that. We saw how much it helped DeBrusk when he was moved up to the top line last year.

The Bruins have a lot of questions heading into the new season, but it’s clear Bergeron is up for any challenge thrown his team’s way. 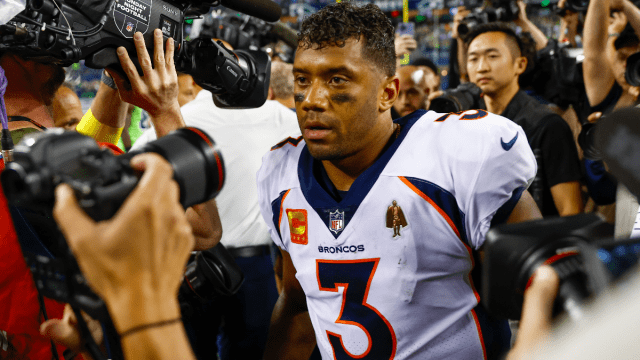 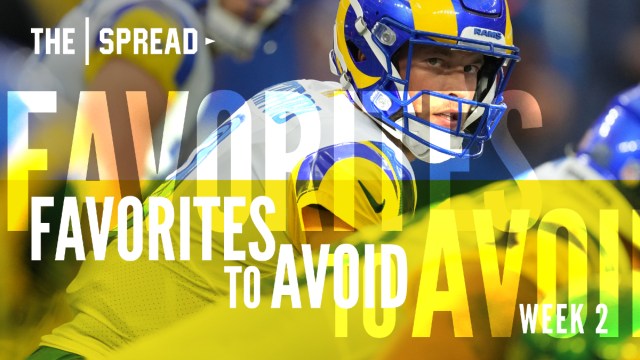