With Mac Jones reportedly expected to miss at least a few weeks with a severe high ankle sprain, the New England Patriots could look to add another body to their quarterback room.

Earlier this week, we outlined the currently available free agent signal-callers — a list headlined by old friend Cam Newton. But New England also could look to pluck a player from another team’s practice squad to join Brian Hoyer and rookie Bailey Zappe on their Jones-less depth chart.

The Patriots may not be inclined to make such a move, as NFL rules require players signed off other teams’ practice squads to remain on their new club’s 53-man roster for at least three weeks. Signing a street free agent to their own P-squad could make more sense from a roster management standpoint. An external roster addition also likely would only occur if Jones was placed on injured reserve, which had not happened as of midday Wednesday.

But if the Patriots do opt to explore this route, there are 23 QBs currently signed to practice squads. A brief rundown:

The majority of these players have minimal regular-season NFL experience and, frankly, would not offer much more than an additional practice arm. Only five have made five or more career starts: Barkley, Rosen, Driskel, Blough and the immortal Johnson, who now is with his 14th (!!) NFL team. Mannion is another experienced backup, having spent most of his eight-year career on 53-man rosters.

Etling is the only player on this list who has been with the Patriots, joining New England as a seventh-round draft pick in 2018 and playing both quarterback and wide receiver in two unsuccessful bids for roster spots. Since then, he’s spent time with seven different franchises — six in the NFL, one in Canada — and has yet to appear in a regular-season game. His career highlight to date: an 86-yard touchdown run in the 2018 preseason finale. He was an entertaining player — and currently plays for New England’s Week 4 opponent, the Packers — but probably not what the Patriots would be looking for.

Blough played under current Patriots play-caller Matt Patricia in Detroit. Patricia traded for him in 2019, then kept him through the end of his head-coaching tenure, which ended late in the 2020 season. Driskel, a former Boston Red Sox draft pick, also played for the Lions during Patricia’s tenure and currently is with the Nick Caserio-led Texans.

It’s worth noting Patriots coach Bill Belichick has yet to confirm that Jones, who did not practice Wednesday, is looking at a multi-week recovery process. Belichick on Wednesday said the second-year QB was “definitely getting better” and had “made a lot of progress” since his injury. Was he bluffing? Perhaps. But if the Patriots do not expect Jones to miss significant time and trust Hoyer and Zappe to hold down the fort until he returns, then an outside addition would not be necessary.

But the Patriots — who will start Hoyer this Sunday in Green Bay if Jones can’t go — surely are evaluating any and all options at the game’s most important position. 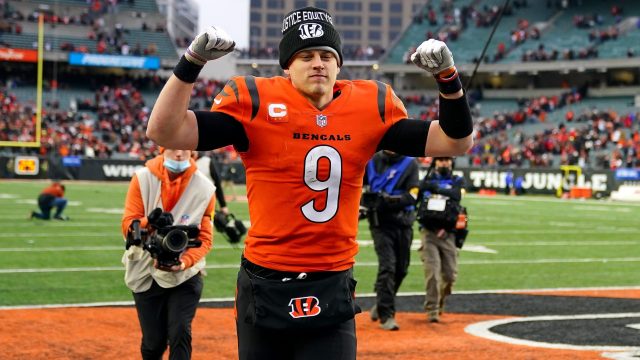 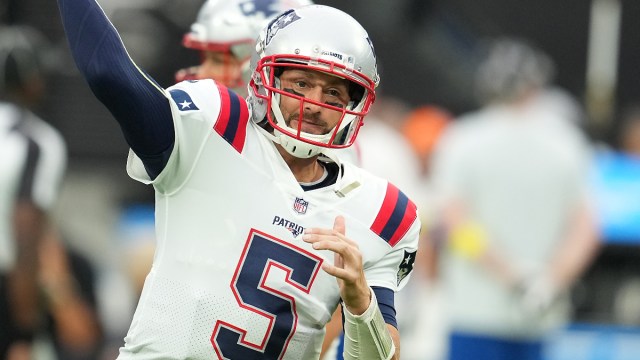