The New England Patriots might have been dealt an unfortunate injury with safety Kyle Dugger leaving Sunday’s game against the Pittsburgh Steelers.

The Patriots announced Dugger suffered a knee injury and was questionable to return at Acrisure Stadium. New England held a 10-3 advantage at the time of Dugger’s departure before a Damian Harris touchdown extended its advantage to two possessions.

Dugger was not spotted on the Patriots sideline indicating a return for the fourth quarter is unlikely.

Fellow safety Adrian Phillips suffered an injury in Week 1 but was back on the field Sunday for the Patriots. New England does have depth at the position, as acknowledged by head coach Bill Belichick earlier this season. Patriots captain Devin McCourty, Jabrill Peppers and Phillips are among those in the safety group. 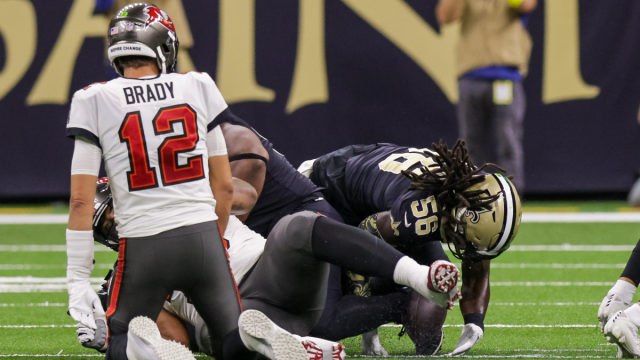 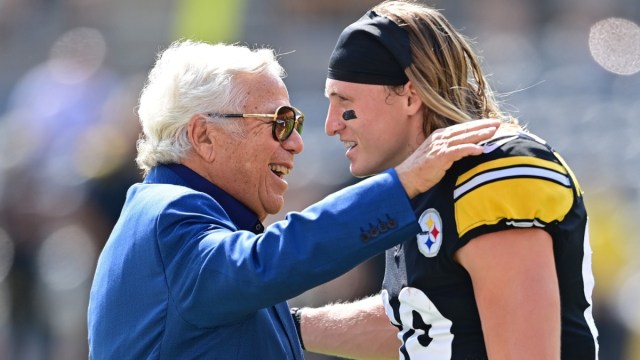