The New England Patriots not only lost to the Baltimore Ravens in their home opener Sunday at Gillette Stadium. They also might’ve lost their starting quarterback, as Mac Jones suffered an injury late in the defeat.

The Patriots announced Jones is being evaluated for a leg injury, which he sustained while being dragged down by Ravens defensive end Calais Campbell on New England’s final offensive play.

Patriots head coach Bill Belichick was unable to provide an update immediately after the game.

Jones appeared to twist his left ankle. The Patriots quarterback then hopped to the sideline, seemingly unable to put any weight on his leg. He then was spotted being helped into the tunnel, in obvious pain.

This is a developing story. Stay tuned. An update was provided after the game. 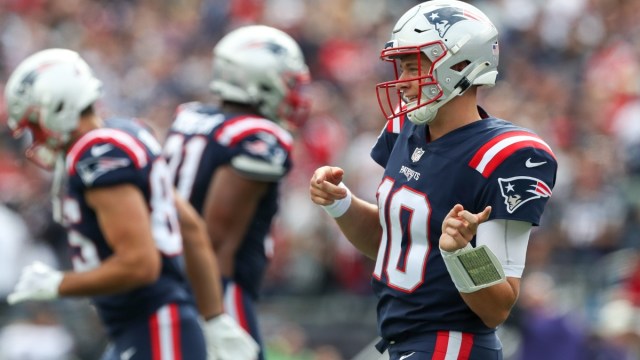 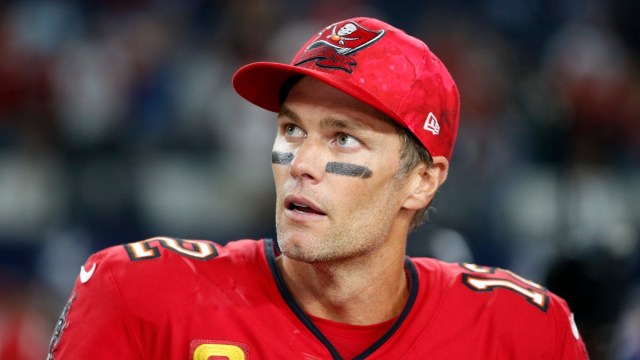