The Pacific Division was one to watch last year, especially with the Battle of Alberta taking place in the Stanley Cup playoffs.

The teams face a lot of questions: Can the Vegas Golden Knights shake off a down year and return to the playoffs? Did the Edmonton Oilers do enough in the offseason to move past the Western Conference Final?

While some teams have positive outlooks, the same can’t be said about others.

Here’s a preview of what’s to come:

Outlook: The Golden Knights found themselves in unfamiliar territory last season by not making the Stanley Cup playoffs for the first time since their debut in the NHL five years ago. Despite the changes made to the roster in the offseason, it’s unclear if Vegas will even be 100% healthy to start 2022-23. Of course, a healthy Jack Eichel and the addition of Kessel will help with the offense, but the biggest question the Golden Knights face is if they can return to being a legitimate threat.

The bones of a strong team without a doubt are there and Vegas has invested in its core. Now it’s just a matter of time to see if the investment was worth it.

Outlook: Things can’t get worse offensively for the Kraken, right? Seattle’s inaugural year in the NHL was less than ideal, finishing at the bottom of the Pacific Division with a 27-49-6 record. Bringing in Burakovsky and Bjorkstrand should help, but it probably won’t be enough for them to make a run in the playoffs. Philipp Grubauer needs a bounce back year in net and the defense, though a bright spot for the Kraken, could afford to take a step forward.

Outlook: The Oilers desperately needed a goalie at the NHL trade deadline last year and didn’t acquire one. They still were in desperate need this offseason and acquired…Jack Campbell. He had a great run at the beginning of last year with the Toronto Maple Leafs and finished with a .916 save percentage, but we’re not quite sure he can provide the Oilers consistency they’ve been seeking for the last few years between the pipes.

Losing Duncan Keith on defense due to retirement certainly does Edmonton’s blueline no favors, but Evan Bouchard is due for a breakout season. We don’t need to talk about the offense that’s led by Connor McDavid and Leon Draisaitl, we know what to expect from them and what they’ll do for the Oilers.

Outlook: The offense showed improvement last season but still was near the bottom of the league when it came to goals scored. Fiala should provide a boost coming off a 30-plus goal season in 2021-22. Quentin Byfield, hopefully, finds his stride and rebounds from a down rookie season and if he does, it could help boost the Kings closer to a playoff spot. Having Drew Doughty back on defense next year will do wonders for the defense that struggled without him last year, but it’s still a young defensive team and it’s bound to go through growing pains.

Outlook: Mikheyev will add to an already strong offense for Vancouver but the Canucks are dealing with injuries to him and Brock Boeser. But once healthy, they will be deeper than last season. This could be a year in which the team is defined and the Canucks are in a division they should be able to take advantage of. It’s just a matter of if the core can really help take this team to the next level

Outlook: What an offseason for the Flames. After losing Gaudreau in free agency, they traded Thakchuk to the Florida Panthers. As big as those two losses are, the addition of Kadri now means Calgary’s centers are solid up and down the lineup. The defense was solid last season and Weegar arguably becomes the Flames’ top D-man now. Their goaltending is fine with Jacob Markstrom and Dan Vladar, with the former bailing Calgary out at times.

Outlook: When your offense is led by a group of three strong players, usually there still are others who can be relied upon as at least decent scorers. The Sharks do not have that beyond Tomas Hertl, Timo Meier and Logan Couture. Even with the addition of Lindblom and Svechnikov, there still is no guarantee they’ll put up solid numbers for San Jose. Erik Karlsson is the highlight of the defense, which isn’t the best news considering how often he deals with injuries. Benning certainly will be a nice addition and plug some holes on the right side, but it probably won’t be a thrilling year for the Sharks.

Outlook: Trevor Zegras likely will provide more highlight-reel and lacrosse-style goals for Anaheim. The Ducks look good when it comes to their long-term plans, but as for short-term? It probably will end up being another mediocre season with below-average defense, and things may get worse before they get better as the Ducks continue on in their rebuild. 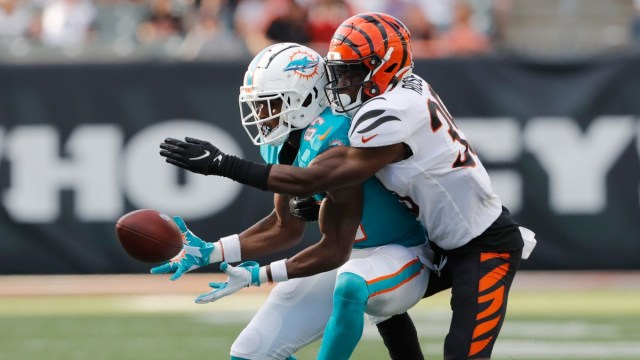 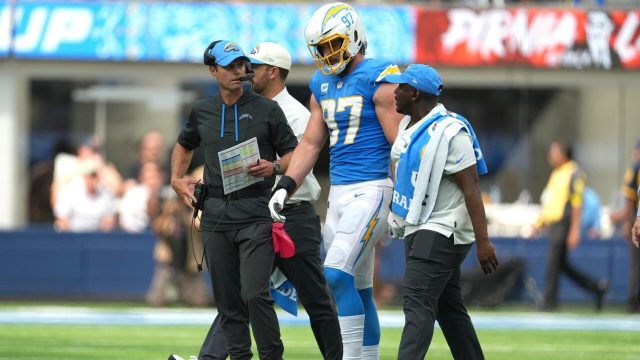