Boston Red Sox right-hander Michael Wacha has been the standout in this season’s pitching rotation with absolutely no room for debate.

The 31-year-old veteran entered Thursday’s series-opening start against the New York Yankees with a 2.61 ERA through 20 starts in his first Boston campaign and received some notable praise from one Red Sox pitching icon.

“I think Wacha has exactly the kind of stuff that could neutralize Aaron Judge,” Martinez said, per Twitter video. “Wacha is a veteran, he’s straight over the top, elevates the ball really well, and also has a real good changeup — and pretty good command of the upper part of the strike zone. … You need to have the three things. Pinpoint control with the upper fastballs that you’re gonna throw, a real good changeup, above-average changeup, and be able to locate really well.”

Martinez added: “Michael Wacha has probably one of the best changeups in all of baseball.”

Entering the first of four against the Yankees on Thursday, Red Sox manager Alex Cora clarified that no adjustments would be made against New York’s history chaser prior to first pitch.

In the fifth inning against the Yankees, with the Red Sox trailing 1-0, Wacha has struck out Judge while issuing two walks. It’s worth noting that prior to Thursday, Wacha walked Judge twice within their combined 14 previous matchups this season. 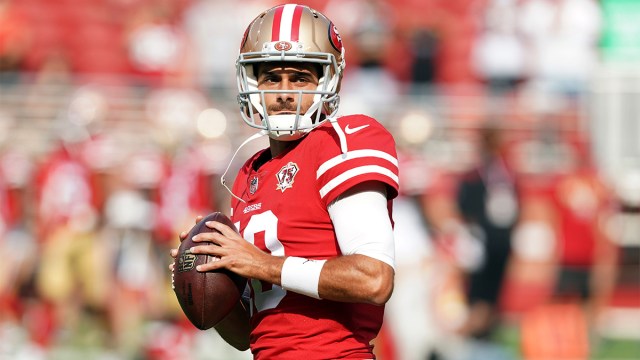 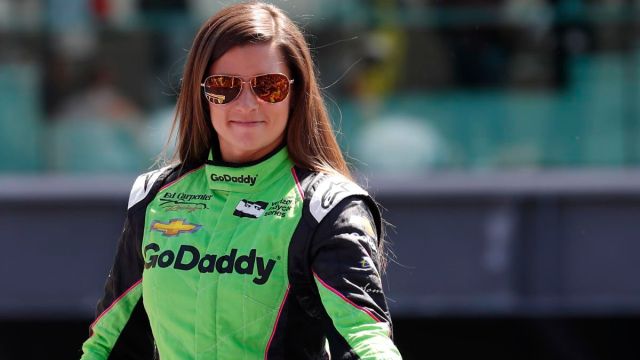