Xander Bogaerts is out of the Red Sox’s starting lineup Friday night as Boston continues its four-game series with the New York Yankees.

Yu Chang will play shortstop and bat ninth for the Red Sox. The newcomer will share the middle of Boston’s infield with Kiké Hernández, who will play second base and lead off as the Red Sox look to bounce back from Thursday night’s extra-inning loss at Yankee Stadium.

All eyes, of course, will be on Aaron Judge as the Yankees slugger pursues Major League Baseball history. Judge needs one home run to tie Roger Maris’ American League single-season record (61), set with the Yankees back in 1961.

Judge came oh-so-close to launching No. 61 on Thursday night, flying out to the warning track in straightaway center field with the score tied 4-4 in the bottom of the ninth inning. New York ultimately won the game 5-4 in 10 innings when Josh Donaldson singled into left field.

Judge is vying for the Triple Crown this season, as he also entered Friday leading the AL in batting average (.316) and RBIs (128). Bogaerts sits second in the league in average at .314, just ahead of Minnesota Twins infielder Luis Arráez (.313).

Rich Hill will take the ball for Boston on Friday. He’ll be opposed by Yankees ace Gerrit Cole, who’s had some ups and downs against the Red Sox. First pitch from the Bronx is scheduled for 7:05 p.m. ET, and you can catch the action on Apple TV+. 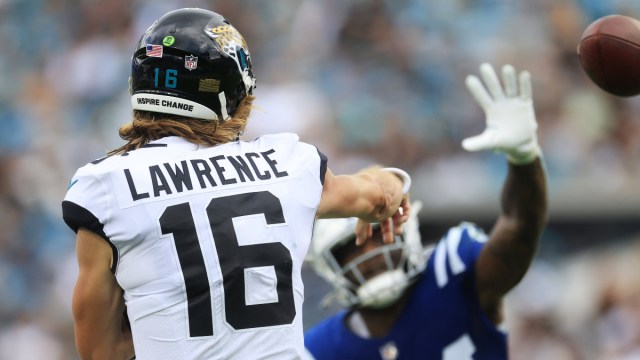 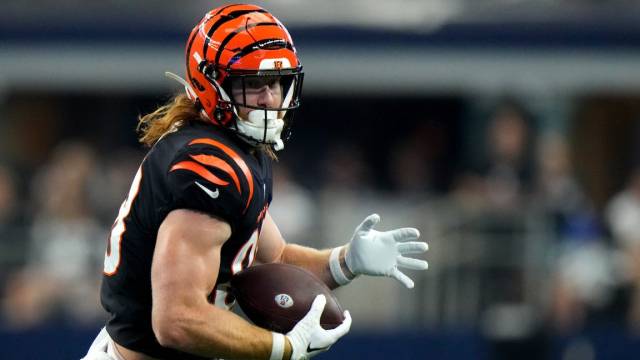