Stephen A. Smith had nothing — good or bad — to say about New England after Sunday’s game at Acrisure Stadium. That makes sense, as the Patriots and the Steelers made for an ugly Week 2 contest that offered very few highlights.

In fact, Smith only really wanted to chop it up about one player coming out of the early-season tilt between longtime AFC rivals.

Mitchell Trubisky didn’t do Pittsburgh many favors in its 17-14 loss to New England. The first-year Steeler posted a pedestrian stat line of 21-for-33 with 168 yards, one touchdown and one interception and at no point looked like he was in complete control of his team’s offense. Trubisky’s output was eerily similar in Week 1, though it largely went without criticism since the Steelers somehow pulled out a win over the reigning AFC champion Cincinnati Bengals.

Smith, the outspoken co-host “First Take,” is no fan of Trubisky, something he made abundantly clear Monday morning on ESPN.

“This dude Mitchell Trubisky,” Smith said. “Mitchell Trubisky, OK? This dude — with the weapons I sat up there and articulated to you, how the hell can’t you do something right? You’re transparent with your throws, you’re throwing it with three people right in the vicinity, getting the ball tipped for an interception. I mean, this is Jameis Winston AFC. You’re just waiting for a mistake to happen, except Jameis Winston is better than him. He just needs to keep the mistakes down. Mitchell Trubisky, man. I’m just not a believer.”

Trubisky obviously isn’t the future in Pittsburgh, as the storied organization surely has high hopes for 2022 first-rounder Kenny Pickett. But if Steelers brass isn’t very confident in the team as a whole this season, the franchise very well could keep Pickett on the shelf to avoid stunting his growth and/or hurting his confidence.

All told, it could be a very long campaign for the Trubisky-led Steelers. 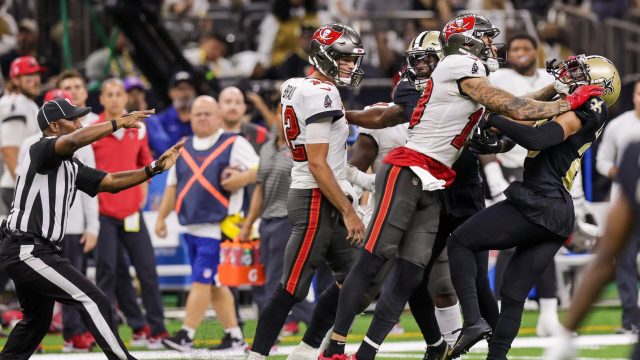 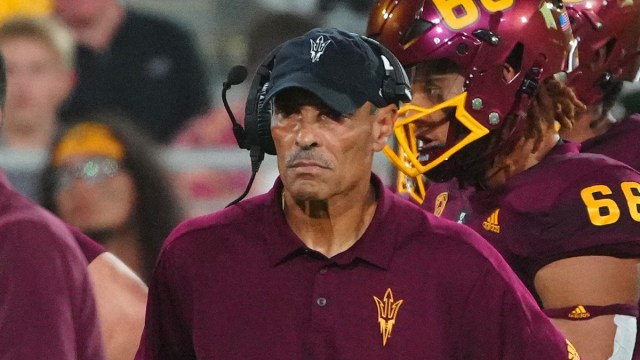