During an 18-point loss against the Chicago Bulls, the Celtics front court struggles had snowballed throughout the night. Against the Orlando Magic, Boston was out-rebounded and struggled to find scoring production on the inside. With the early season absence of Robert Williams and the reliability challenges of Al Horford in his age-36 campaign, the Celtics could be in some trade market considerations, according to an anonymous NBA executive.

“It is clear that they’re asking about big guys but they’re asking about wings too, poking around,” one league executive told Heavy. “They’re taking the temperature on what might be out there, who might get released or bought out, who they might have to give up a pick, a first-rounder, a second-rounder, to get. It is early so no one is giving up on players now but when you get to late December and January, seems like they want to be in a good spot to make a call on what to do then.”

Prior to the start of the season, Celtics interim head coach Joe Mazzulla and fifth-year star Jayson Tatum emphasized the importance of Boston maintaining a strong defensive presence — following a year in which the Celtics finished atop the league in defensive rating (106.2).

However, the question presents itself.

Who are the Celtics monitoring?

The Celtics currently hold two traded player expectations, one worth $5.9 million after dealing Dennis Schröder and the other from the Juan Hernangomez trade, worth $6.9 million. As a result, Boston has the flexibility to explore the trade market and potentially fill that salary void with players who match those amounts. However, both exceptions have expiring dates — Schröder, Feb. 10, 2023 and Hernangomez, Jan. 19, 2023.

With many soon-to-be non-contending organizations likely eyeing French top prospect Victor Wembanyama, certain teams with fan bases bracing themselves for sure disappointment in the regular season will likely seek to add to their loss column — a ‘serious’ issue which the NBA and commissioner Adam Silver have monitored in hopes of resolving.

Stevens and the Celtics can very well counter if deemed necessary and acquire a veteran addition to their already performing depth. 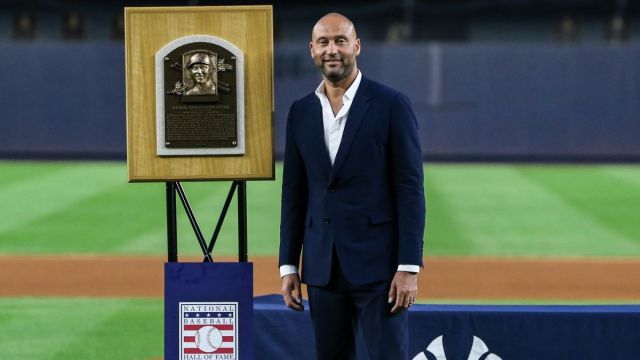 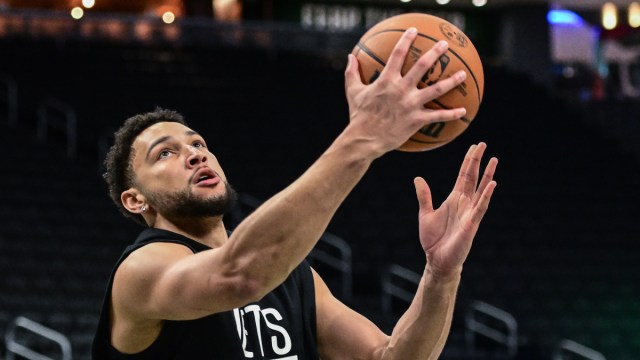