Ex-Patriots Receiver Visits Lions Ahead Of Matchup Vs. New England Skip to content

With four wide receivers for the Lions winding up on Wednesday’s injury report and not participating in practice, Detroit is in need of some healthy bodies at the position.

And the Lions just might look to a former Patriots wideout to fill the void with a Week 5 matchup against New England coming up on Sunday.

Mohamed Sanu, who hasn’t played in a single game yet this season, visited the Lions on Wednesday, according to ESPN’s Field Yates. Sanu spent part of one season with the Patriots in 2019, compiling 26 receptions for 207 yards and a touchdown.

Sanu also has familiarity with the Lions, as he played in seven games for Detroit in 2020. Sanu last played for the San Francisco 49ers a season ago, recording 15 receptions for 177 yards and no touchdowns in eight games. The 33-year-old veteran signed on with the Miami Dolphins in the offseason, but he was cut during training camp.

If Sanu ends up signing with the Lions, he could provide some intel on how the Patriots’ offense likes to operate. But Sanu’s information is probably very limited since not only was his time with New England brief, but the Patriots have also made well-documented changes to their offense this season.

Either way, the Lions need someone who can catch passes from Jared Goff, with wide receivers D.J. Chark, Amon-Ra St. Brown, Quintez Cephus and Josh Reynolds all banged up.

The Lions and Patriots will kick off on Sunday at 1 p.m. ET from Gillette Stadium. 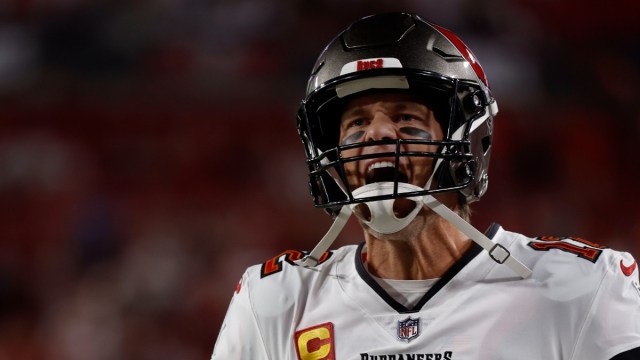 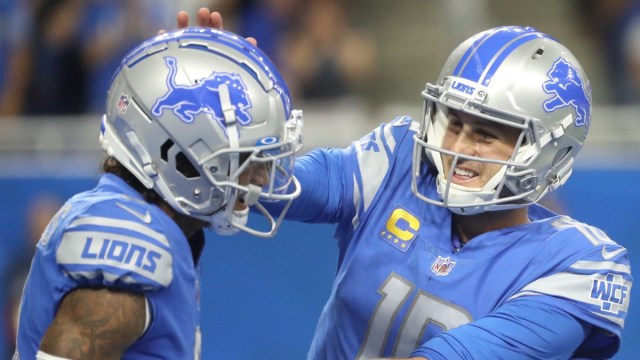