The combination of Aaron Jones and AJ Dillon averaged more than five yards per carry against the New York Giants in Week 5, but when it came to crunch time, the Green Bay Packers left it up to superstar quarterback Aaron Rodgers.

It probably shouldn’t serve as a stunner given Rodgers’ résumé and recent history. But as we’ve seen through five weeks, the 2022 edition of the Packers isn’t the same as years prior. And Jones wishes the decision-making was reflective of such.

“I’d put my money on giving me or AJ (Dillon) two downs to get two yards,” Jones told reporters after Green Bay’s 27-22 loss to the Giants at Tottenham Hotspur Stadium in London, as shared by FOX 11 News reporter Cody Krupp. “I’d put my money on it.”

Jones’ response came after he was asked about the Packers’ decision to throw the ball twice at the New York 6-yard line. Green Bay, in need of a touchdown while trailing 27-20 with 1:11 remaining, first threw on third-and-1 and then again on fourth-and-1. Rodgers, who lined up in shotgun both times, very well could have had the decision to run or throw and opted for the latter on both plays. The Packers’ signal-caller had both throws batted down by Giants defenders at the line of scrimmage.

Should the Packers have picked up one yard on a running play, they would have given themselves another four opportunities at the end zone with enough time on the clock to tie the game. Instead, Rodgers and company turned the ball over on downs and allowed the Giants to hold on.

Jones did throw himself a life raft by backing off on his criticism.

“But at the same time, I’m not the quarterback so I don’t know what (Rodgers) is seeing,” Jones added. “And they made a good defensive play to knock it down. So we just go back to the drawing board and put our heads down and keep working.”

Jones’ postgame comments weren’t the only ones that might make Packers fans feel a bit uneasy. Rodgers also took exception to comments made by star cornerback Jaire Alexander, and publicly expressed his disappointment in the mindset shared in the Green Bay locker room.

The 3-2 Packers now will have a chance to get themselves right with a Week 6 home game against the New York Jets on Sunday. 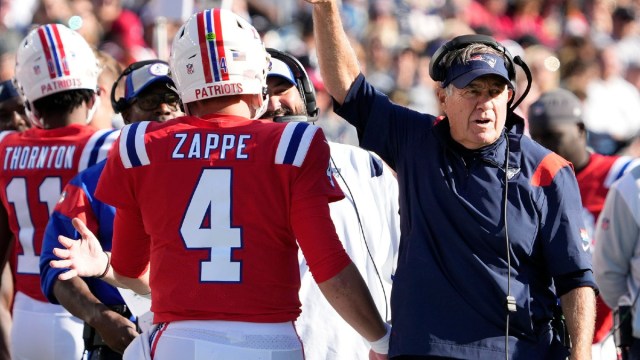 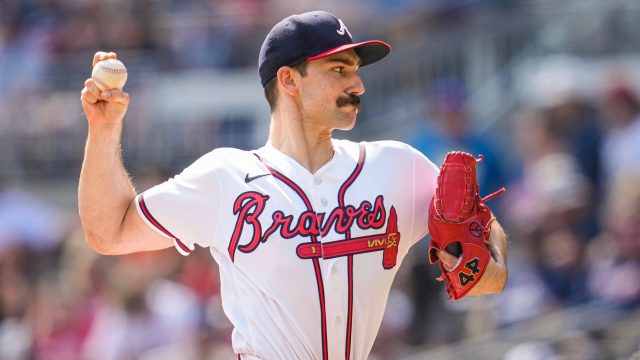