Kyle Busch seldom is in a joking mood at the race track. It’s a different story on social media.

The soon-to-be-former Joe Gibbs Racing driver often makes self-aware posts that poke fun at himself, and Thursday was one such instance. Like several notable NASCAR drivers, Busch shared a Photoshopped image of a mock Halloween costume, complete with a “‘polarizing’ attitude.”

The costume includes the obvious pieces, such as a firesuit and racing shoes, but goes a step further by noting the package only includes M&M’s “while supplies last.” That’s obviously a reference to M&M’s, Busch’s longtime sponsor, leaving the sport at the end of the season, which is one of the driving forces behind his move to Richard Childress Racing in 2023.

Busch is the most captivating driver in the sport but far from its most popular — a fact he’s not only aware of, but often seems to embrace. He made light of this perception in a previous tweet, when he posted a photo sitting by himself with the comment, “backstage (with) all my friends.”

Busch hasn’t revealed what his actual costume will be for Halloween, but it’s safe to say his wife, Samantha Busch, will let the world know on her own active Instagram page once the Busch family settles on a theme. 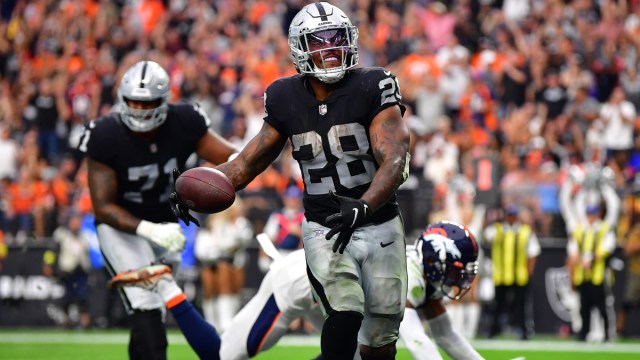 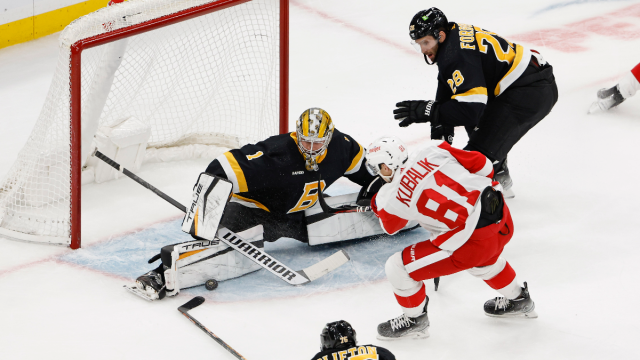