One of the highlight offseason additions from Boston Celtics president of basketball operations Brad Stevens was the acquisition of veteran point guard and 2017 NBA Rookie of the Year Malcolm Brogdon.

Now, with the regular season under a week away, Brogdon returned to the topic of discussion when meeting with members of the media — this time further explaining his decision on leaving the Pacers following Celtics practice Wednesday.

“It was probably when we started rebuilding last year,” Brogdon told reporters, per CLNS Media video. “I felt like the team, the organization was moving in a different direction, going a little bit younger — which teams are doing nowadays. You can’t fault Indiana for that. Cause we weren’t having the level of success that granted, to keep all your guys. So, at that point, I think the front office and I thought it was best to maybe find a contender for me. … Indiana did me very well. They did a good job behind me.”

Brogdon, fresh off a three-year stint with the Indiana Pacers after spending his first three seasons with the Milwaukee Bucks, previously revealed the degree of freedom the Pacers allowed prior to his departure which eventually landed him in Boston through a trade.

?The Pacers did me really well, Brogdon said on Sept. 27 during Celtics media day. “They gave me the option to pick between a few teams and I picked Boston because I want to win.”

Brogdon, 29, has averaged 7.5 points and 9 assists through two Celtics preseason contests before embarking on his seventh campaign in the league. 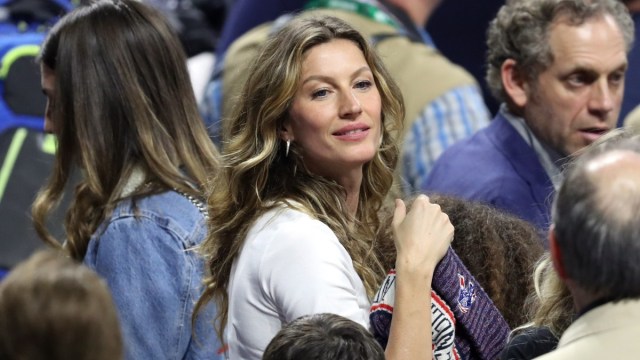 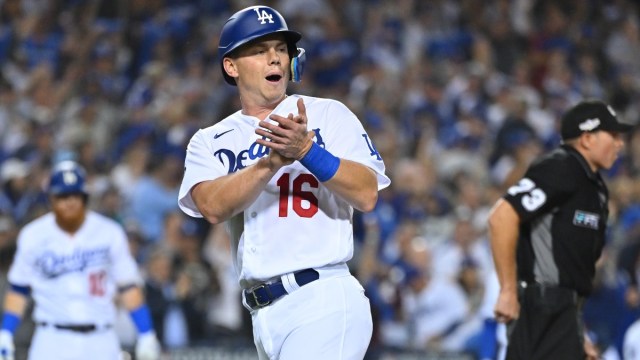