GREEN BAY, Wis. — The New England Patriots will be down starters at four different positions as they visit the Green Bay Packers on Sunday.

Jalen Mills is inactive for New England, leaving the visitors without one of their starting cornerbacks for this Week 4 matchup against Aaron Rodgers.

Mills was listed as questionable with a hamstring injury that limited him in last week’s loss to the Baltimore Ravens. He went through a pregame workout with position coach Mike Pellegrino hours before kickoff, indicating he may have been a game-time decision.

Rookie Jack Jones is the favorite to start in Mills’ usual spot. Jones spelled Mills and fellow starter Jonathan Jones during the Patriots’ first three games and has held up well in coverage thus far, allowing one catch (a highlight-reel contested grab by Tyreek Hill) on four targets for 26 yards across 34 snaps, per Pro Football Focus.

Top slot Myles Bryant and reserves Marcus Jones and Shaun Wade will round out the Patriots’ cornerback depth chart Sunday.

Starting safety Kyle Dugger officially is active after missing the previous 1 1/2 games with a knee injury.

Two 2022 Patriots draftees will make their regular-season NFL debuts, with fourth-rounder Bailey Zappe dressing as the No. 2 quarterback and sixth-round D-lineman Sam Roberts getting a gameday nod with Guy unavailable.

The Patriots are 9.5-point road underdogs. Kickoff at Lambeau Field is set for 4:25 p.m. ET. 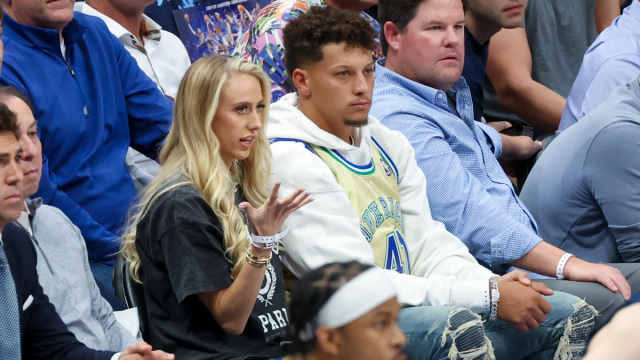 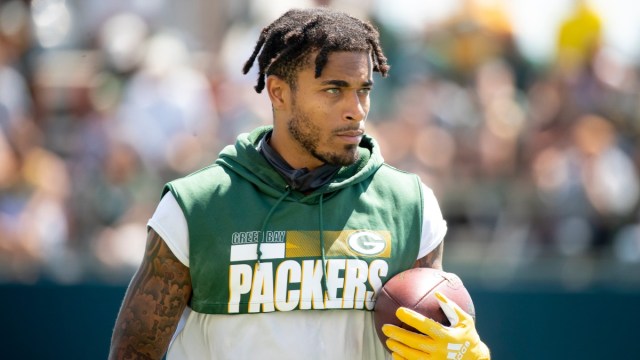