For years, Patriots defenses prided themselves on bending and not breaking. Opposing offenses might drive down the field against New England, but Bill Belichick’s defenses almost always would tighten up when it mattered most and force field goals, rather than allow touchdowns.

These days, the Patriots bend and break — a lot.

New England has allowed opposing offenses to score touchdowns on eight of their last nine red-zone attempts. The one outlier? The Green Bay Packers playing for a field goal in overtime last Sunday. So, for all intents and purposes, it’s 8-for-8.

The Patriots currently rank 26th in red-zone percentage, with opposing offenses scoring touchdowns on 69.2% (9-for-13) of their red-zone attempts. If that number were to hold, it would be the worst in Bill Belichick’s tenure as New England’s head coach. As for the actual ranking, the Patriots under Belichick only twice have finished lower than 26th: in 2008 when they finished 31st with 66.7%, and in 2002 when they finished 30th with 63%. Obviously, the game is much different now than it was in the 2000s, but the point remains.

“We just gotta play better in the red area,” Patriots safety Devin McCourty said after Wednesday’s practice. “Some 1-on-1 throws that they’ve made that they’ve come down with that, I would say, in the NFL — that’s what this league’s about. You’ve gotta make those plays. … We’re not watching the film and saying, ‘Man, they’re just out-coaching us.’ We’ve just gotta make more plays down there and try to get the team to kick more field goals. …

McCourty is adamant that the trend can reverse. He also believes New England has been victimized by a few tip-your-cap plays, like Mark Andrews’ sensational play in Week 4.

“We’ve just gotta make more plays on the ball that I think will turn that around,” he said.

But it’s not just about red-zone defense.

The Patriots’ defense currently ranks 28th in third-down conversion percentage, with opponents converting 46.3% of the time. That figure would rank as the second-worst in the Belichick era, with the worst coming in 2010 when New England finished dead last with 47.1%

Now, it’s hardly all doom and gloom for the Patriots’ defense. The pass defense currently ranks 10th in Football Outsiders’ DVOA metric, with the defense overall ranked 19th, which probably is a fair representation of how average the unit is. New England’s run defense does have the second-worst DVOA number, however.

Additionally, the Patriots’ defense ranks seventh-best in the percentage of opponents’ drives that don’t result in first downs or touchdowns (37.2%), per TruMedia. Basically, that means New England is really good at forcing real three-and-outs.

The problem is that once offenses start moving the ball on the Patriots, they too often have gone on to score touchdowns. That can’t continue given New England’s issues at quarterback and the general struggles of the offense.

History suggests that Belichick and the Patriots will correct the problems and get the defense to play better situational football. But if they don’t, New England won’t go anywhere this season, regardless of any improvements made by the offense. 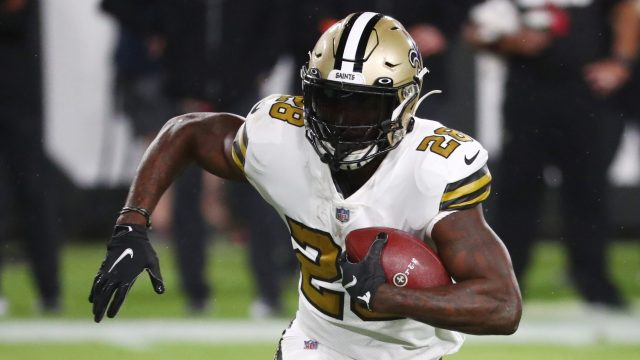 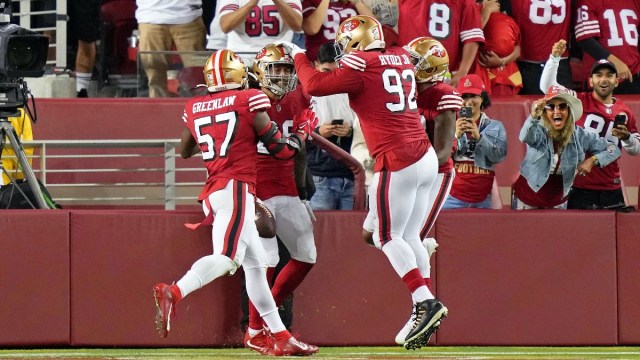