No Shaq Mason? No Problem For Patriots Thanks To Mike Onwenu Skip to content

FOXBORO, Mass. — Many Patriots fans and pundits were concerned when New England traded Shaq Mason during the offseason. At least, there was as much of an uproar as you reasonably could expect over the trading of an offensive guard.

The negative reactions made sense at the time. Over his seven seasons in New England, Mason earned a reputation as one of the best right guards in the NFL, and the Patriots traded the then-28-year-old to Tom Brady’s Tampa Bay Buccaneers for a measly fifth-round pick. Plus, Mason was dealt after left guard Ted Karras left in free agency and before tackle Trent Brown re-signed. The group tasked with protecting franchise quarterback Mac Jones suddenly faced myriad questions.

Well, not only have the Patriots been fine at right guard without Mason, you could argue they now are better off — thanks to Mike Onwenu.

The perenially underappreciated third-year pro has been excellent in his new, stable role. Onwenu currently ranks as the fifth-best right guard by Pro Football Focus and the eighth-best guard overall (Mason is 36th overall). Moreover, Onwenu owns the second-best pass-blocking grade (one spot ahead of old friend Joe Thuney) and ranks top-10 in run-blocking grades. He only has allowed two quarterback pressures all season and has committed zero penalties.

Onwenu, who’s started every game at right guard and hasn’t missed a snap, has been a set-it-and-forget-it lineman for the Patriots. You certainly couldn’t say that during Onwenu’s first two seasons, though that wasn’t a reflection of his level of play.

Onwenu saw time at every offensive line position other than center during his rookie and sophomore campaigns, and also served as a “jumbo” tight end at various points during both seasons. In 2021, he started at left tackle, right tackle and left guard, and saw more snaps as a “jumbo” tight end (78) than he did as a right guard (2). Onwenu always played well no matter where he lined up, but never as consistently great as in his rookie campaign when he made 12 starts at right tackle. The Michigan product finished that season as PFF’s eighth-ranked tackle overall.

David Andrews believes positional stability has played a role in Onwenu’s impressive start to the 2022 season.

“Lot of respect for him since he came in,” the Patriots center said after Wednesday’s practice. ” … Think it’s nice for him he’s playing right guard — and he’s (just) playing right guard. He kinda came in and was doing the jumbo stuff his rookie year, then got into right tackle. Has kinda bounced around, played some guard his rookie year, too. Moving him around, shuffling him around inside. Last year, kinda left guard, jumbo, right tackle — you know, kinda the same carousel.

“So, I think it’s nice getting in and kinda being like, ‘Hey, I’m playing right guard. Let me focus on right guard.’ Think he’s done a really good job of that.”

One thing that’s remained constant is Onwenu’s intimidating size and strength. At 6-foot-3, 350 pounds, Onwenu can be an immovable force for opposing defenders. Preseason questions over Onwenu’s ability to hold up in zone-blocking plays — which typically require guards with Cole Strange-like athleticism and quickness — largely have been answered. That the Patriots have run more power-running plays during the regular season than in training camp probably has benefited Onwenu, but he’s looked comfortable doing whatever’s been asked of him.

“Mike’s a great player,” Andrews said. “He adds a lot to our offense. Physicality-wise, he’s a big, physical presence. So, he’s done a good job, he’s got a good feel for the game. Someone I’ve enjoyed getting to work with.”

New England’s offensive line was a source of fear entering the season, largely due to the all-around struggles of the offense during training camp and the preseason. And while the unit by no means has been perfect, it’s been far better than expected, as evidenced by the Patriots’ rushing offense currently owning the top spot on Football Outsiders’ DVOA rankings.

Onwenu is as responsible for that as anyone, if not more so. In retrospect, none of this should be a surprise. 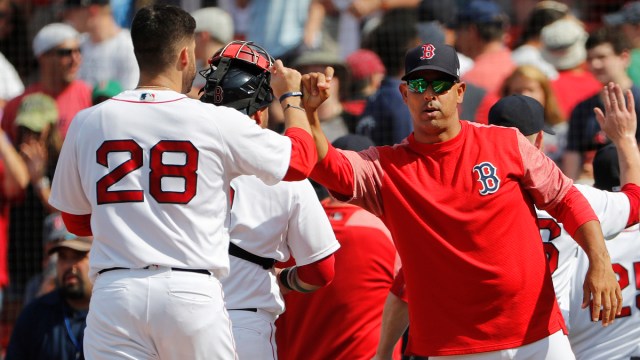 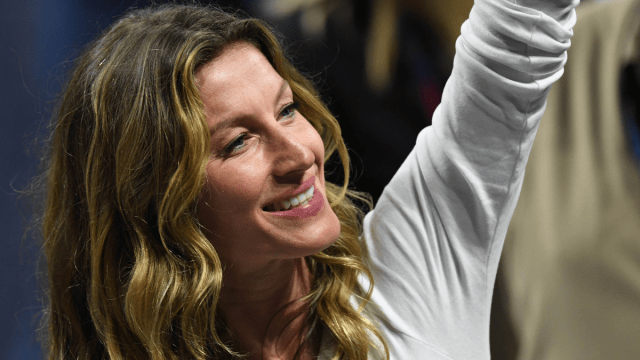 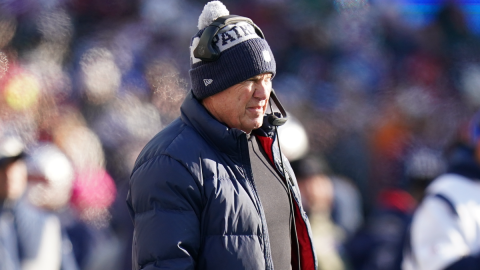