Tyquan Thornton Returns To Practice; What It Means For Patriots Skip to content

FOXBORO, Mass. — Mac Jones was the most notable player on the practice field for the Patriots on Wednesday, but a close second was Tyquan Thornton.

The rookie receiver made his practice return just over six weeks after undergoing surgery to repair a fractured collarbone. Thornton, New England’s second-round pick in the 2022 NFL Draft, suffered the injury during a preseason game.

The 22-year-old wore a gray hoodie during the media portion of practice.

Assuming the Patriots designate Thornton to return from injured reserve, they will have 21 days from Wednesday to add him to the active roster. If they don’t add him within that timeframe, the speedy wideout will miss the rest of the season. New England currently has one open spot on its 53-man roster.

Thornton was having an impressive training camp before going down with his injury. It remains to be seen whether he’ll be able to pick up where he left off upon his return.

The Patriots will host the Detroit Lions on Sunday afternoon. 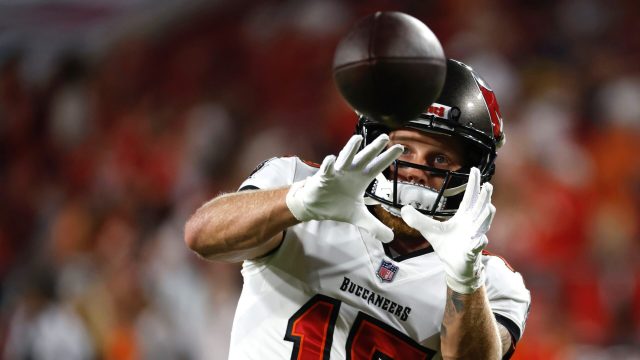 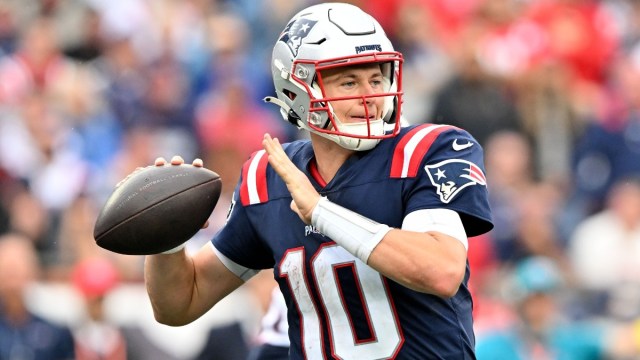