Jacob deGrom remains a top priority of the New York Mets, but their crosstown rival reportedly is kicking the tires on the free-agent pitcher, as well.

The New York Yankees have checked in on deGrom while requesting medical information, per SNY’s MLB insider Andy Martino, citing sources. Martino clarified that it does not mean the Yankees have decided to pursue deGrom while stating teams request medicals on free agents “all the time” before determining their level of interest.

deGrom, who has played each of his nine MLB seasons with the Mets, opted out of his contract to become a free agent earlier this month. The Texas Rangers and Atlanta Braves also are reported to be in on signing the two-time Cy Young Award winner, who started just 15 and 11 games over the last two seasons, respectively.

Both the Mets and Yankees reportedly are also among those interested in 2022 American League Cy Young Award winner Justin Verlander. The Mets reportedly could be a possibility for Verlander if deGrom leaves the franchise while the Yankees view the World Series champion as an “attractive short-term, high-dollar investment,” per The Athletic’s Ken Rosenthal.

Of course, the Yankees’ top priority remains AL MVP Aaron Judge, who is still on the open market. 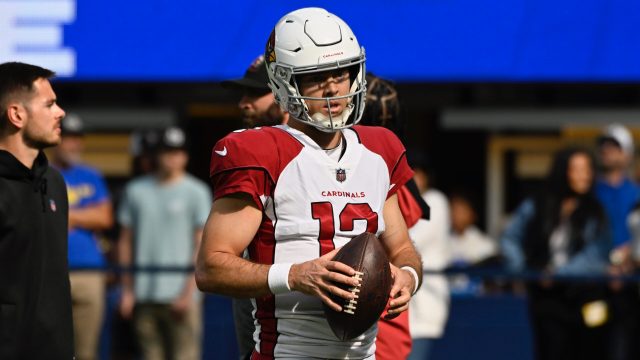 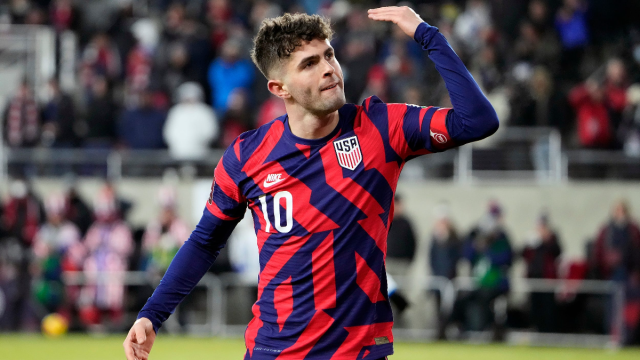