The Texans didn’t move Brandin Cooks by 4 p.m. ET on Tuesday, which appeared to be much to the chagrin of the veteran wide receiver himself.

Cooks sent out a cryptic tweet after the NFL trade deadline came and went without a relocation from Houston. The reason the 29-year-old is staying put with the Texans might not be a lack of trying from the organization, though.

A report from ESPN’s Ed Werder suggested Houston and the Dallas Cowboys were approaching the goal line on a potential Cooks trade before time ran out.

“Two sources directly involved tell me #Cowboys and #Texans discussed a potential trade involving WR Brandin Cooks until the final minutes before the NFL trade deadline expired,” Werder tweeted.”Draft pick compensation and the $18M guaranteed salary for Cooks in 2023 could not be resolved in time.”

One has to imagine Cooks would have welcomed a trade to Dallas. Outside of leaving a franchise that isn’t going anywhere any time soon, the 2014 first-rounder would have joined a Super Bowl contender that’s quarterbacked by an above-average talent. Only needing to travel about 250 miles to his new team would have been a nice perk for Cooks, too.

Instead, the Oregon State product will need to play out the rest of the season in Houston and hope his wish for new surroundings is granted in the offseason. 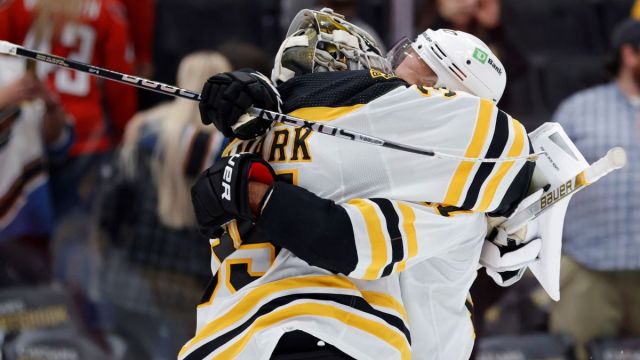 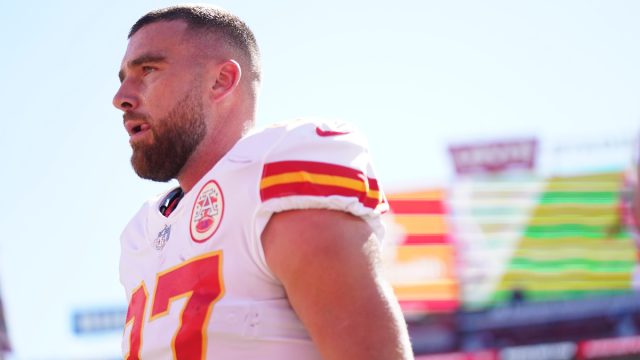