Tom Brady apparently isn’t so bitter over the way things ended with the New England Patriots that he’s not willing to rock his old team’s uniform once in a while.

As some might recall, back during his brief “retirement,” Brady announced that he’d be producing and starring in a feature film titled “80 for Brady.” The film promised to be Patriots-themed — with appearances from Rob Gronkowski, Danny Amendola and Julian Edelman, among others — and, above all, funny.

“The movie is inspired by the true story of 4 best friends and New England Patriots fans who take a life-changing trip to Super Bowl LI to see their hero Tom Brady play, and the chaos that ensues as they navigate the wilds of the biggest sporting event in the country.”

Well, the first trailer for the film dropped Thursday morning, and there’s a lot for Patriots fans to sink their teeth into. Most notably, there’s a glimpse of a scene featuring Brady acting while wearing a Patriots uniform. (Filming for the movie began last spring.)

Brady and his fellow former Patriots only will play supporting roles, as Lily Tomlin, Jane Fonda, Rita Moreno and Sally Field clearly are the stars of the movie.

Whether “80 for Brady” proves to be cringe, hilarious or somewhere in between remains to be seen. We’ll find out one way or another when it hits theaters Feb. 3. 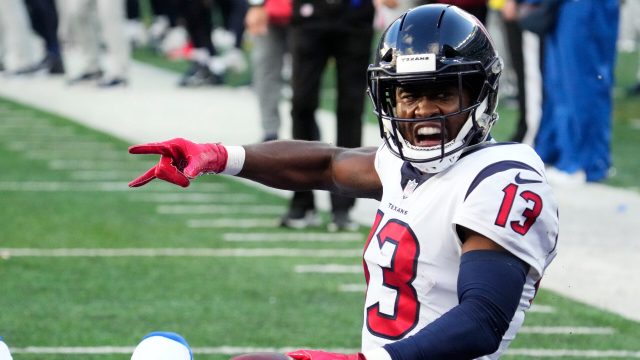 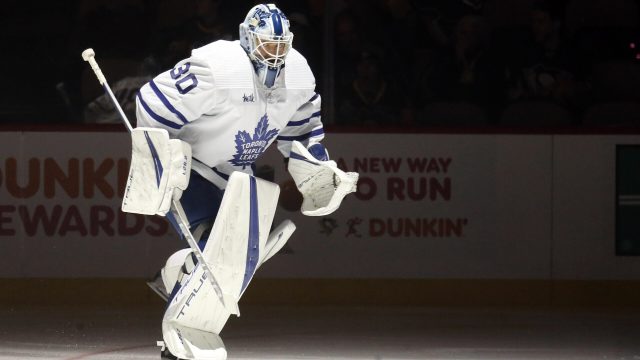