Tom Brady led the Buccaneers to an all-important win Sunday, but his most memorable highlight from Tampa Bay’s trip to Germany was an embarrassing one.

With a two-score lead over the Seahawks in the third quarter, the Bucs dialed up a trick play that was designed to put the ball in Brady’s hands — as a pass-catcher. Running back Leonard Fournette took a shotgun snap from Wildcat formation and targeted Brady out wide, but the underthrown pass resulted in an interception that Brady watched from the turf after slipping and falling.

A 21-16 win over Seattle that improved its record to .500 made it a whole lot easier for Tampa Bay to laugh off the terribly executed play. Brady did so in his postgame press conference and followed suit in a tweet.

“If I don’t slip that’s Randy over the top for 6…” Brady posted.

Fournette joined Brady with the social media jokes, referring to himself as the Bucs’ “QB2.”

The vibes are high for a Tampa Bay team that appeared to be ticketed for disaster a few weeks ago. But after two straight wins, the NFC South leaders are in a good spot entering their Week 11 bye and can tackle their seven remaining regular-season games with newfound confidence. 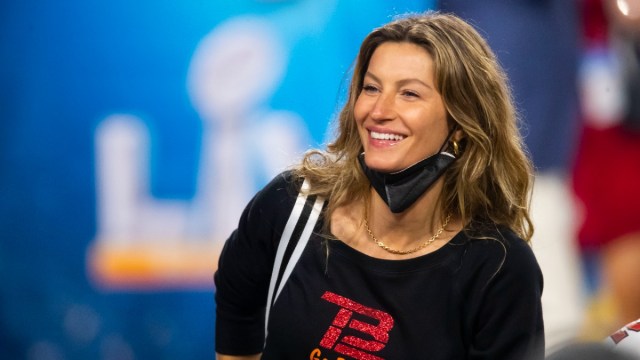 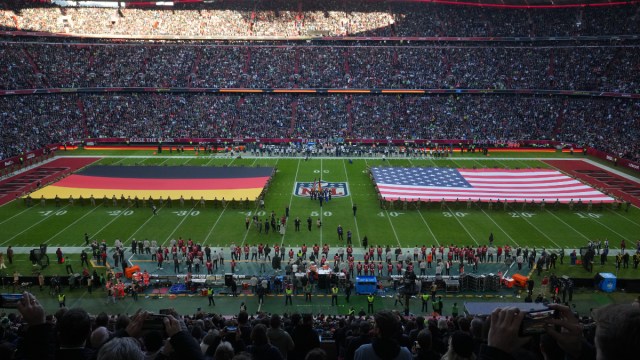 Patriots In Germany? Momentum ‘Growing’ For Game In 2023