Boston Bruins star winger Brad Marchand is his own toughest critic at the moment.

Marchand, who got a late start to the campaign after undergoing double hip surgery in the offseason, offered a blunt assessment of his play following practice Saturday. He feels much hasn’t gone right for him on the ice since jumping into the lineup ahead of schedule on Oct. 27 against the Detroit Red Wings, a game in which the 34-year-old veteran scored twice and added an assist.

“Searching for a lot right now,” Marchand told reporters, per team-provided video. “I haven’t played very well. I think I had a lot of excitement that first game against Detroit, but played on a lot of adrenaline. It’s been kind of downhill since there.”

Marchand has racked up six goals and 11 assists in 13 games this season, but five of those tallies have come on the power play. He also has found the back of the net only twice over the past nine contests.

But Marchand isn’t completely worried about his play, fully understanding it was going to take some time following a major injury to get his play to where he wanted it to be.

“I still have to get my conditioning up to where it needs to be to play at the level I need to play at, which I knew,” Marchand said. “I knew it was going to be a work in progress and that’s part of why I wanted to come back early. If I came back at the end of November, it was going to take me until January, February to feel good, to get back to my game.

“It’s hard to gain steps on guys when we play everyday. And until I’m able start doing a little bit more, I’ll be slowly climbing. So, it’s a work in progress, which I knew. I haven’t been great with my details and my conditioning. I’m losing a lot of battles that I don’t typically lose. Getting pushed off pucks late in games where I can typically hold a guy off. It’s all things that I know and I knew coming into the year that taking four months off for me and the way I train and skate in summer time, I knew it was going to take a while to get back to that level.”

Despite still trying to find his offensive rhythm, Marchand isn’t feeling burdened by producing below his high standard. Much of that has to do with how the Bruins have played as a whole with Boston owning a league-best 18-3-0 record, including a 12-0-0 mark at home, which is an NHL record to begin a season.

“It’s a lot easier and takes a lot of pressure off my shoulders with the team playing the way there are and just being part of a great time right now,” Marchand said. “But definitely areas that I need to continue to be better part as I continue to move forward.” 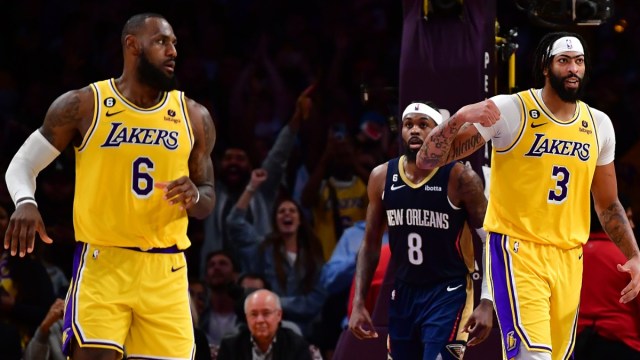 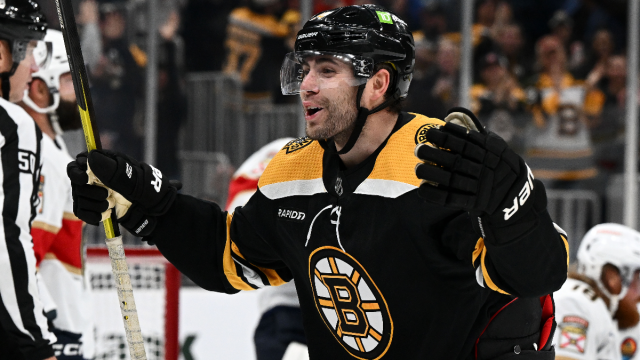