The overarching reason behind the benching of New York Jets second-year quarterback Zach Wilson is rather simple: He hasn’t been good. But Jets head coach Robert Saleh provided a bit more detail behind Wilson’s struggles, which have been rather apparent to all those watching Gang Green.

“The biggest thing with Zach, and the same things we’ve talked about, is the young man needs a reset,” Saleh told reporters Wednesday after naming Mike White the team’s Week 12 starter, per SNY. “His decision-making has been fine, his practice habits have been fine. But there is some basic, fundamental things that have gotten really out of whack for him. And this is just an opportunity for him to sit back, focus on those things, find a way to reconnect to all the different things that we fell in love with during the draft process.”

The use of “basic, fundamental” by Saleh seemingly confirms what NFL Media’s Ian Rapoport shared Wednesday after it was revealed Wilson would be inactive against the Chicago Bears. Rapoport and colleague Mike Garafolo were told Wilson had “the yips” as he struggled to make simple throws. The “yips” tend to portray an inability for athletes to execute certain fundamental skills due to nervousness.

Saleh, however, is hopeful Wilson will be able to take time to refocus on himself. The Jets head coach stressed this was not the end of his tenure in New York, and explained how the plan is for Wilson to still return to the starting role this season.

“And its something I feel like he’s going to be able to do,” Saleh said. “I think to ask him to do all those things while preparing for a game is unfair. But at the same time, it’s something just talking with Zach, I think were all excited to attack. Is it a small step back, absolutely, for him. But do I think it’s going to be a great leap forward when he does get the chance to reset himself? Absolutely.”

Saleh confirmed that Wilson initially was “frustrated” by the decision to have White serve as the Jets QB1. Veteran Joe Flacco will serve as his backup with Wilson expected to be inactive against the Bears. 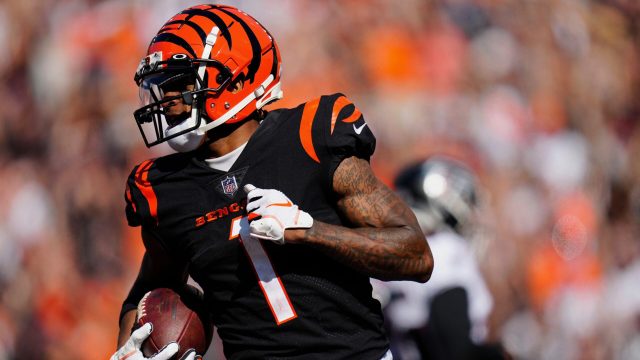 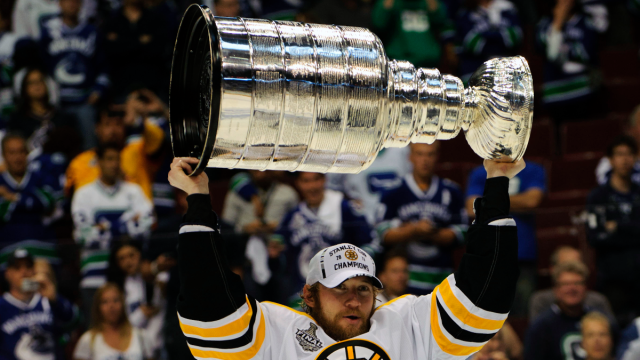