Matt Patricia has received harsh criticism for his handling of the New England Patriots’ offense this season. Perhaps one of his lieutenants should, too.

“So, I was told this the other day, and I don’t know it 100% fact. It’s tough to get information out of there. But I heard that Evan Rothstein, who is Matt Patricia’s nerd from Detroit who has never coached a position, college or the NFL, is spearheading the pass-game concepts for the Patriots,” Bedard said.

Rothstein’s title last season, his first with the Patriots, was “research and analysis.” Before arriving in New England, he spent nine seasons with Detroit, where he served under three different head coaches, including Patricia. His roles with the Lions were special teams quality control coach (2012-13), special projects coach (2014), offensive assistant/research and analysis (2015-17) and head coach assistant/research and analysis (2018-20). In the latter, Rothstein “worked with the coaching staff in all facets of preparation for the team’s weekly components, in addition to assisting head coach Matt Patricia,” according to the Patriots’ media guide.

Though there is offensive experience on his résumé, Rothstein mostly focused on defense during Patricia’s Lions tenure. He even called Detroit’s defensive plays for one game during the 2020 season after Patricia’s firing, temporarily taking on those duties after a COVID-19 outbreak wiped out a large chunk of the Lions’ coaching staff. The Lions lost that game 47-7 to Tom Brady’s Tampa Bay Buccaneers.

“(This) is interesting,” Bedard said, “because in Detroit, he was on the defensive side with Matt, which is Matt’s expertise. Even there’s a quote from the Detroit Free Press where Darrell Bevell, the offensive coordinator, is talking about, ‘(Rothstein) is our most knowledgeable in terms of our defense and what we’re really doing all the way across the board.’

“And now this is another example of, well, good coaches, smart minds. Even though the area where he has the most expertise is defense, all of a sudden this year it’s OK for him to switch over to offense and design the pass concepts for Matt Patricia, which have worked really, really well.”

That last part was sarcasm, as anyone who’s watched the Patriots’ offense this season can intuit. New England has regressed sharply on that side of the ball since Patricia — a longtime defensive coordinator who never had called offensive plays — replaced former OC Josh McDaniels as the primary play-caller. A borderline top-10 unit under McDaniels last season, the Patriots now rank near the bottom of the NFL in most offensive categories.

Nearly all of New England’s offensive players — including second-year quarterback Mac Jones — also have seen their play decline under Patricia’s direction, and the issues have been especially apparent of late. The Patriots have scored just five offensive touchdowns over their last five games, and last week’s 24-10 loss to the Buffalo Bills prompted vocal criticism from players about play-calling and game-planning decisions.

Head coach Bill Belichick said Tuesday he feels “good” about the Patriots’ offensive coaching setup and will not make any “major changes” at this stage of the season.

The 6-6 Patriots will be eyeing a much-needed bounce-back as they visit the Arizona Cardinals and their 31st-ranked defense on “Monday Night Football.” 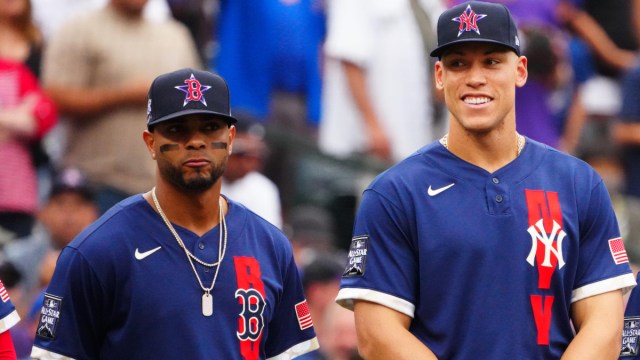 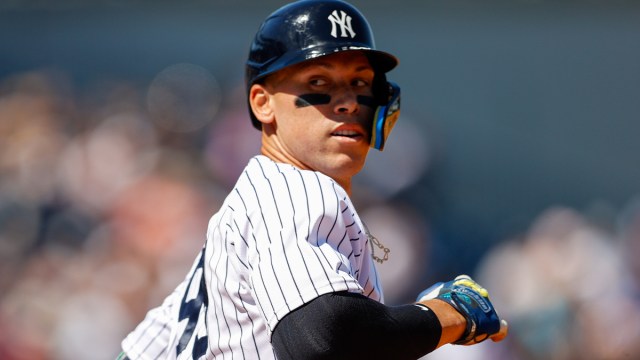