Josh Allen now is messing with the Patriots in every way possible.

On the field, the Bills quarterback can’t be stopped by New England. That again was the case Thursday night, when Allen completed 22 of 33 passes for 223 yards and two touchdowns in Buffalo’s easy 24-10 victory at Gillette Stadium.

Off the field, Allen is having just as much fun with a franchise that used to dish out the embarrassment.

For the uninitiated, Allen is sponsored by Gillette, which, of course, also owns the naming rights to the Patriots’ home stadium. And, during a postgame appearance on Amazon Prime, Allen revealed his deal with Gillette is no coincidence.

“You know, we’re in Gillette Stadium, I’m a Gillette guy,” Allen said when former Bills quarterback Ryan Fitzpatrick pointed out his developing beard. ” … I think people understand, like, I kinda took that Gillette… You know, that’s a great sponsor to have. But I know where this stadium is at, right? I know who plays here, the fans here. It means a lot. It means a lot.”

Contrast that visual with the lasting image of Mac Jones, who was seen shouting expletives at Patriots offensive play-caller Matt Patricia during Thursday’s game.

Allen now has won five of his last six games against Belichick’s Patriots, including a playoff victory. Since Tom Brady left Foxboro in 2020, New England has been powerless to stop Allen and Buffalo’s high-powered offense.

And Allen is loving every second of it. 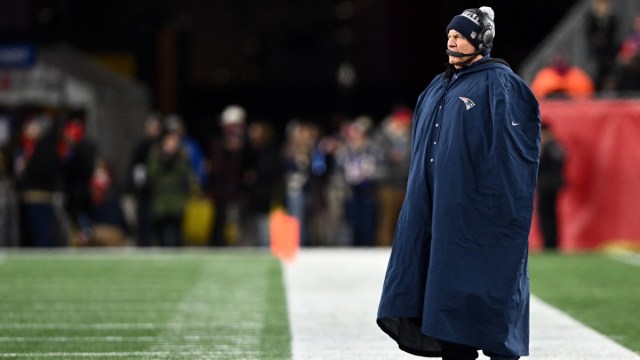 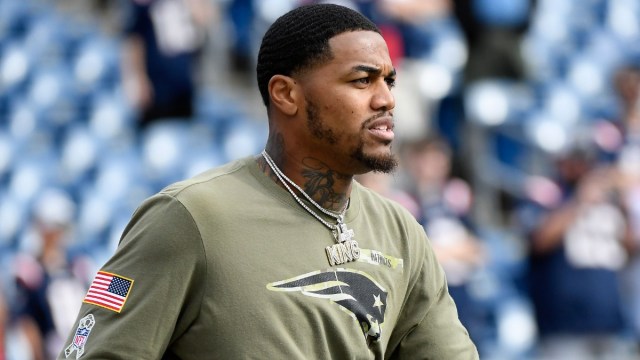