Takeaways From Bruins' Win Vs. Canadiens To Extend Win Streak Skip to content

There is no quit in this Bruins team.

Boston earned a 4-2 win over the Montreal Canadiens on Tuesday night at Bell Centre thanks to yet another strong third period in which the Bruins scored three goals.

Even on a night when the Bruins didn’t play their best hockey, they found a way to win.

Here are four takeaways from the game.

Third period continues to be B’s strong suit
Time and time again we have seen the Bruins enter the third period down or tied only to come out victorious. Patrice Bergeron scored the eventual game-winning goal with just less than three minutes remaining before David Pastrnak added the empty netter to seal the win.

Sam Montembeault really kept the Habs in it and gave them a chance to win, but the third-period Bruins were just too much for their rival.

“It was intense out there,” Bruins head coach Jim Montgomery told reporters after the game. “You could tell emotions were running high early. I thought they played a really passionate game and I thought that it took us a while. I didn’t like our first period, but I thought we got better every period and I thought our emotion and execution got better throughout the game.”

David Pastrnak’s off night still impressive
If you look at the box score you probably would think Pastrnak had a good game. He did, statistically speaking, but the forward’s overall game looked a bit off. Still, he finished with a four-point night and became the ninth player in Bruins history to have at least four points game in Montreal, per NHL Stats.

Pastrnak’s goal marked his 37th of the season and 277th of his career, tying him with Wayne Cashman for ninth place for Bruins’ all-time goals.

“I’m not focusing on that much,” Pastrnak told reporters. “Obviously I’m a goal scorer and that’s what I’m here for to score goals. I’m happy the puck’s going in and I’m feeling good. I’m just going game by game. Just trying to keep scoring, that’s my job.”

Taylor Hall ends drought
No one needed a goal more than Hall and he finally ended his 16-game scoreless drought when he tied the game at 1-1 in the second period on the power play. Even though he wasn’t producing goals, Hall still was a productive member of the Bruins during that stretch with a solid 200-foot game that helped make him a force on the third line.

Jeremy Swayman earns another win
Tuesday night further showed the Bruins indeed have the NHL’s best goalie tandem. Swayman stopped 20 of 22 shots he faced and improved to 12-3-3 on the year. The second-year goalie has made strides since struggling to begin the season. Swayman is 7-0-2 in his last nine starts and has been a pivotal part to the team’s success as they embark on the NHL All-Star break.

The Bell Centre is a tough arena to play in, especially when you’re the Bruins and the rivalry with the Canadiens goes back to the beginning of the league. But Swayman was up for the task and didn’t let the hostile environment get to him.

“I absolutely love being a part of this,” Swayman told reporters of the Bruins-Habs rivalry. “It’s a special thing that goes way back to the ones that wore the jersey before us. It’s a hard building to play in. It’s fun to get the two points.”

The two points secured by the B’s helped them reach 80 on the season. They became the fastest team in NHL history to reach that mark. 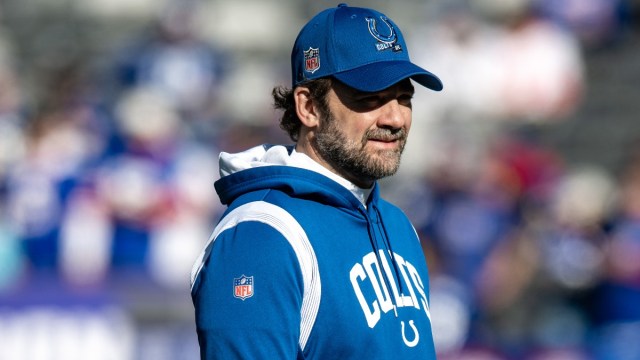 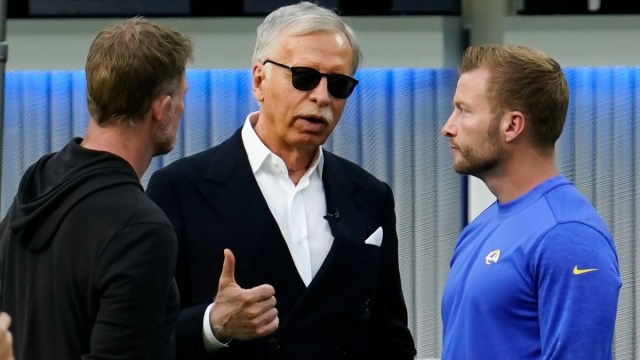