Cleveland Guardians manager Terry Francona had his scooter stolen over the weekend.

The Boston Red Sox World Series champion had parked his beloved item outside of his residence, and he was well known to drive his scooter from downtown Cleveland to Progressive Field on game days.

A team spokesperson said police have been notified, per Tom Withers of the Associated Press, and the theft is said to have happened late Friday night or early Saturday morning.

The 63-year-old, who has experienced health issues the past few seasons, was in Cleveland over the weekend for Guards Fest, the team’s annual winter fan festival. He noticed his scooter was missing before attending Saturday’s event.

A more light-hearted theft occurred in 2018 when Tampa Bay Rays manager Kevin Cash drove Francona’s scooter into batting practice when he saw it was parked in the visitor parking lot.

Red Sox and Guardians fans certainly are sympathetic to Francona’s ordeal and hope the reigning American League Manager of the Year can be reunited with his treasured possession before the 2023 Major League Baseball season begins. 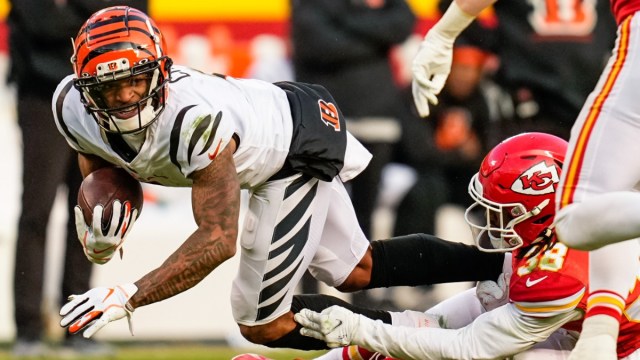 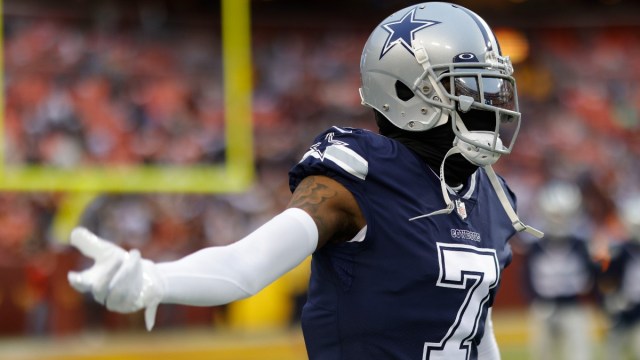