Even when the Jaguars were trailing the Chargers by 27 points at TIAA Bank Field, Jacksonville should have felt confident in its chances to advance past the wild-card round.

Why? Because winning on Saturday is what Trevor Lawrence does.

Staging the third-largest comeback in NFL playoff history did more than keep Jacksonville’s Super Bowl LVII hopes alive. It also maintained an incredible streak for Lawrence, who has never lost on a Saturday. That’s right, between four years at Cartersville High School, three seasons as Clemson’s starting quarterback and a year-plus with the Jaguars, Lawrence emerged victorious in every game he played on a Saturday.

Time will tell if Lawrence’s streak is put on the line in the divisional round, which will feature two games Saturday, one from each conference. If the Jaguars manage to pull off another playoff upset or they’re slotted for Sunday action, Lawrence’s streak won’t face a potential end until the NFL starts mixing in Saturday games in the 2023 season.

The Jaguars’ divisional-round opponent won’t be decided until both AFC playoff games Sunday are completed. If the higher seeds — the Buffalo Bills and the Cincinnati Bengals — protect home turf in their respective contests, Jacksonville will travel to Kansas City to battle the top-seeded Chiefs. 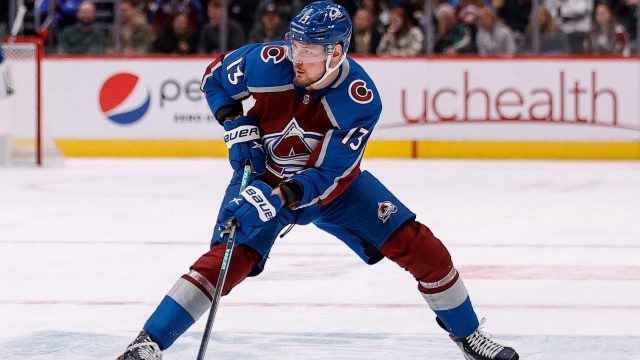 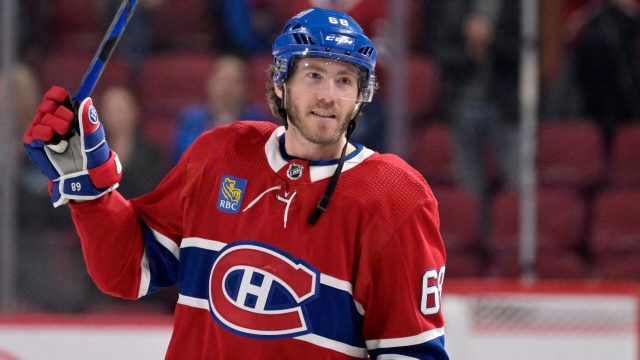 Mike Hoffman Returns to the Habs Lineup vs. Rangers