The NFL playoffs can define the reputation for a quarterback, and this Sunday’s AFC Championship game will be no exception.

The Cincinnati Bengals are riding high behind Joe Burrow’s stellar play as the Kansas City Chiefs have shifted to an underdog due to Patrick Mahomes’ high ankle sprain.

The All-Pro quarterback will play at Arrowhead Stadium on Sunday, but many expect the Bengals to return to the Super Bowl in consecutive seasons.

Burrow is 3-0 against Mahomes in their careers, which is a stat line that multiple analysts likely are to bring up, and another win over the Chiefs QB after beating Josh Allen and the Buffalo Bills could cement the Bengals signal-caller as the top dog in the AFC, according to one NFL insider.

“I think we talk about the conference, and I think we’ve looked at it the last 12 months as being Mahomes, Allen, Burrow and Burrow kind of being the third man in,” FOX Sports’ Peter Schrager said on “Good Morning Football” on Tuesday, per NFL Network video. “It’s ‘hey guys, I’m in the conversation, also.’ I think it would then be Burrow, space, Mahomes, space, Allen because if Burrow can beat Patrick Mahomes four times in a row and beat Josh Allen the one time, we’re talking about a guy that’s got not only the resume but the mental and I guess psychological warfare over his opponents. If Burrow goes 4-0 against Mahomes, that’s more than just a trend. … If Burrow beats Mahomes on Sunday, how can you make the argument Mahomes is better than Burrow.”

Schrager acknowledged the critiques of how football is a team game, but his argument came down to how the NFL is a quarterback-driven league and how the big takeaway next Monday will be a big-picture look at who is the best in the NFL.

Burrow and the Bengals have made a living off proving their doubters wrong, but the narrative could be turned come Sunday as questions continue to mount on how Andy Reid and Mahomes can beat a hot Cincinnati squad. 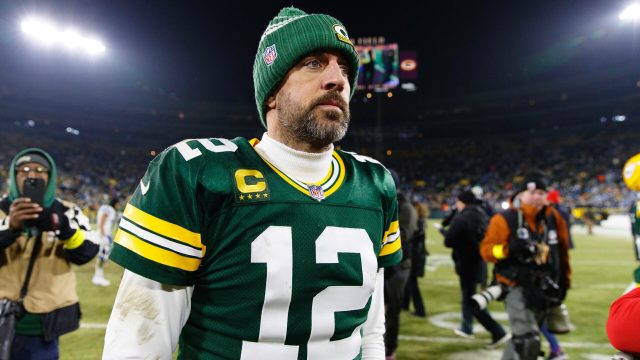 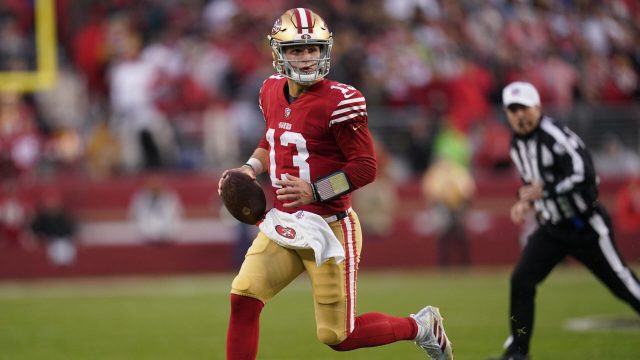