Raimel Tapia revealed on Instagram late Wednesday he was joining the Boston Red Sox, a move that since has been confirmed by multiple reports indicating it’s a minor league deal for the veteran outfielder.

If that name sounds familiar to Red Sox fans, it’s probably because Tapia played for the Toronto Blue Jays — an American League East rival — in 2022 and was involved in one of the weirdest plays of the Major League Baseball season at Fenway Park.

Tapia hit an inside-the-park grand slam against the Red Sox in Boston on July 22, 2022. The bizarre home run was the result of Jarren Duran misplaying a fly ball in center field with the bases loaded.

This marked the third inside-the-park grand slam this century, per ESPN Stats & Info. It was the first since Michael A. Taylor in 2017, with the other being Aaron Altherr in 2015.

Tapia’s third-inning four-bagger perfectly encapsulated a tough night at the office for the Red Sox, who lost 28-5 as the Blue Jays set a franchise record for runs scored in a game. Every Toronto starter had at least two hits in that contest — though none quite as unique as Tapia’s inside-the-parker.

Red Sox fans, of course, are hoping Tapia brings some of that same magic to Boston in 2023, when he could, coincidentally, compete with Jarren Duran for big-league playing time as a left-handed-hitting outfielder with speed and versatility.

Masataka Yoshida, another newcomer, is expected to play left field for Boston this season, while Alex Verdugo could hold down right field. The initial plan was for Kiké Hernández to be the Red Sox’s starting center fielder, but Xander Bogaerts’ departure and Trevor Story’s elbow injury could force him back into the infield. The Red Sox also reportedly added outfielder Adam Duvall in MLB free agency this week.

Tapia, who turns 29 next month, spent his first six seasons with the Colorado Rockies before a trade to Toronto prior to the 2022 campaign. 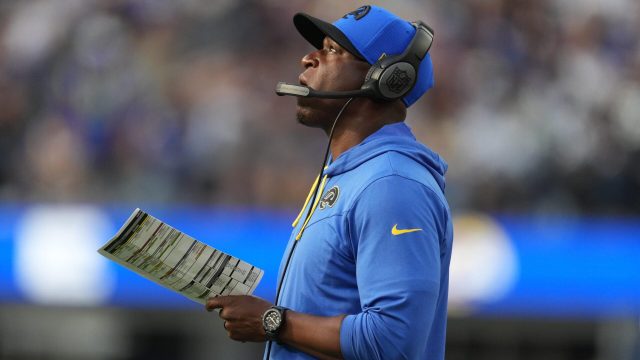 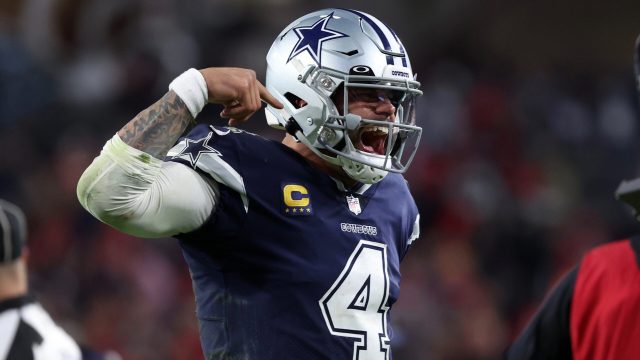