The Patriots currently are the betting favorites to land Lamar Jackson this offseason in the event the Baltimore Ravens elect to move on from the superstar quarterback.

On Monday, we laid out why it’s pure fantasy to believe New England enter next season with Jackson on its roster. Ty Law clearly agrees.

“I think Lamar would be a fit anywhere he goes because he’s that dynamic of a player,” the legendary Patriots cornerback said during a Tuesday morning “The Greg Hill Show” appearance. “But I can’t see Bill Belichick (paying) $235 million. I can’t see that one. Now, if he wants to take a short (contract), OK. Anybody would be glad to have Lamar.

” … I just don’t see them opening up that checkbook. If he’s out there on the free agent market, he’s there for a reason — because of his price tag. It’s gonna take a certain team. And, from a track record and history, New England is not that team. But if he wants to do it, I’d welcome him with open arms.”

Jackson, whose relationship with the Ravens might be on the rocks due to the drama surrounding his knee injury, is scheduled to hit free agency this offseason. But it’s difficult to envision Baltimore allowing Jackson to hit the open market and leave for nothing.

If the Ravens decide to move on from the 2019 NFL MVP, they likely would place the franchise tag on him and then try to swing a trade. In that scenario, the Patriots probably would need to overpay to convince Baltimore to trade Jackson to a conference rival.

That said, NFL Media’s Ian Rapoport on Monday reported the Ravens remain committed to Jackson and plan to offer him a long-term contract this offseason. So, all this talk might wind up being for nothing. 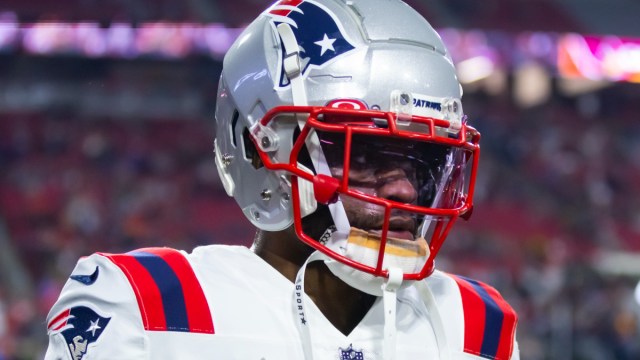 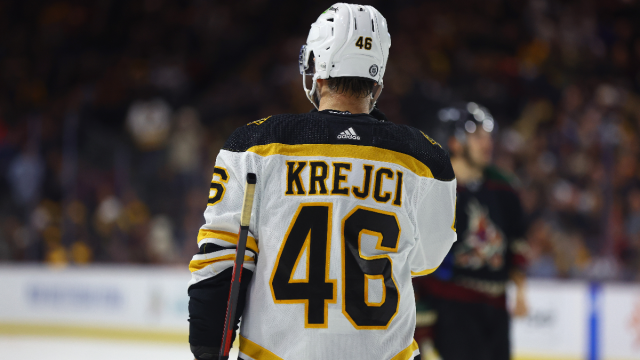