Steven Gerrard‘s first-half strike and a late Iago Aspas goal sealed an encouraging 2-0 win over Melbourne Victory in the second game of the Reds’ three-match summer tour at the Melbourne Cricket Ground.

The skipper’s composed finish and Aspas’ tap-in epitomized the entire team’s impressive performance as it eased its way to yet another victory to maintain its 100 percent record in preseason so far.

Wholesale changes were made in the second half and the starting side’s replacements looked just as assured in front of the 95,000 sell-out crowd as Brendan Rodgers‘ squad continued its preparations for the 2013-14 campaign.

An opening quarter of an hour that was starved of goalmouth action forced both sides to bid to break the deadlock in more ambitious circumstances.

Raheem Sterling caught a sight of goal but unfortunately sliced his 25-yard effort wide before Andrew Nabbout tested Brad Jones from similar range. A firm effort from the front-man forced the Australian custodian to palm away the danger.

Gerrard cut across Sterling’s pass with a fierce strike that Nathan Coe leapt across to save before the Victory goalkeeper was rendered helpless by the Reds captain shortly after the half-hour mark.

Joe Allen surged through midfield and showed patience before sliding a pinpoint pass through to the onrushing Gerrard, allowing the skipper to calmly tuck the ball into the corner.

The Reds continued to press for a larger goal margin and were nearly rewarded for their efforts as the break approached.

Reminiscent of the link-up play between Sterling and Gerrard earlier in the encounter, the youngster teed up the latter for an opportunity in the center of the park. The 33-year-old attempted a composed side-footed shot that continued to rise and soared narrowly over the crossbar.

Liverpool restarted the match with the same desire to find the net that it ended the opening 45 minutes with.

Martin Skrtel glanced a Gerrard corner with a looping header that forced Coe to tip the ball over the goal-frame two minutes into the second half.

A period lacking any threat from either side ensued before both Victory and the Reds tested the opposing goalkeepers with ferocious strikes around the hour mark.

The first came from Fabio Borini, the Italian nodding the ball down before executing a vicious volley from outside the box that Coe did well to smother.

Immediately after, the home side raced up the other end of the field, a move that resulted in Connor Pain slamming a swerving left-footed drive that forced Jones into an unorthodox save as he parried the ball away.

The hungry Borini clearly had a taste for an audacious strike as he came agonizingly close to extending the Reds’ lead in an extravagant manner minutes later.

The 22-year-old met a cross and flicked the ball up under pressure before improvising impeccably as he hit an overhead kick that bounced just wide.

Rodgers fielded a new side soon after and despite there being a completely different look to the team, the substitutions performed admirably as they eased their way to securing the win.

Aspas put the icing on the cake in stoppage time with a simple tap-in following trademark trickery from fellow substitute Luis Suarez to put a deserved gloss on the scoreline.

The Reds will now jet off to Thailand for the last clash of their three-game summer tour against a Thailand XI on Sunday. 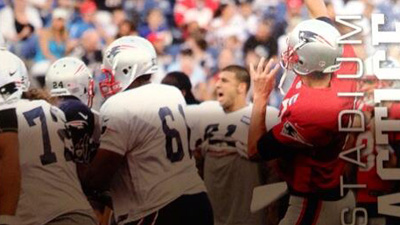 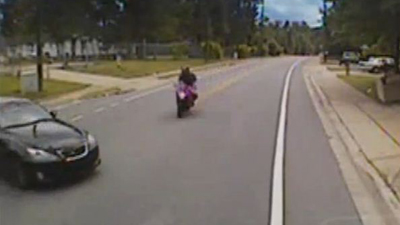