When someone says “you can bet your house on it,” don’t take their advice literally — lest you end up like Henry Dhabasani.

Dhabasani, an Arsenal fan in Uganda, made a high-stakes wager with a friend on last Sunday’s Premier League game between Manchester United and Arsenal. United won the hard-fought contest, and Dhabasani is now homeless because he had to pay up, according to the Ugandan Observer.

“Before the game, Henry Dhabasani staked his two-roomed house in a bet with Rashid Yiga, that Arsenal would win the game,” the report says. “On his part, Yiga staked his new Toyota Premio car and his wife that Manchester United would win.

“The two put their stake in writing, with local leaders and fans witnessing the deed. Dhabasani, married to three wives with five children, fainted at the end of the match on realizing Arsenal had lost the game 1?0. On Monday, several Manchester United fans stormed Dhabasani?s home and threw him and his family out.”

This story might just prompt the largest collective Facepalm in human history, and we’re glad — for the sake of the loser’s wives and children — that there’s no risk of Dhabasani making a “double or nothing” bet with Yiga.

Ed Reed Says Patriots Contacted Him, Safety Chose Jets Instead Due to Familiarity With System 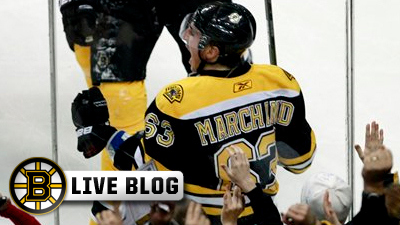