David Ortiz turns 39 this year, but that doesn’t mean his eyes are on retirement just yet.

The Red Sox slugger told ESPN Boston on Sunday that he doesn’t have any immediate plans to leave the game, but once he makes the decision to do so, he won’t have a farewell tour, à la New York Yankees rivals Derek Jeter and Mariano Rivera.

Big Papi’s numbers have dipped this season compared to 2013, when the Red Sox won the World Series, but he’s still had an great year at the plate. Ortiz has hit 32 home runs with 98 RBI and a .263/.359/.515 slash line, and he has tied Ted Williams atop the list for most 30-homer seasons in Red Sox history (eight), so any gifts he did receive on a retirement tour would be well-deserved.

Check out some of Derek Jeter’s retirement tour gifts >> 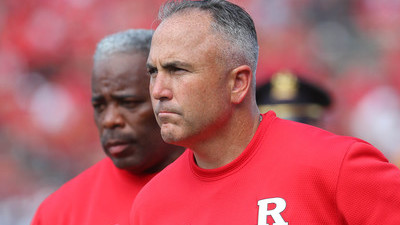