BOSTON — Bruins rookie forward David Pastrnak is making a very strong case to remain with the NHL club for the rest of the season.

The latest example came in the second period of Tuesday night’s game against the Atlantic Division-leading Tampa Bay Lightning. Pastrnak took the puck at the blue line and skated past Lightning defenseman Matt Carle with ease before evading Ben Bishop’s poke check with a slick deke.

The highlight-reel tally was Pastrnak’s third goal and fourth point of the season. He scored twice — the first two goals of his NHL career — in Saturday’s 3-1 win over the Philadelphia Flyers.

Pastrnak scored another goal in the third period Tuesday to help the Bruins to a 4-3 win over the Lightning. 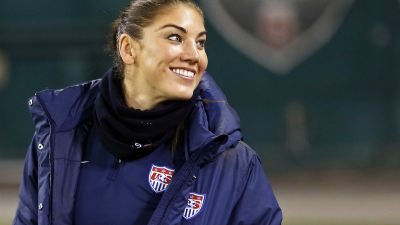 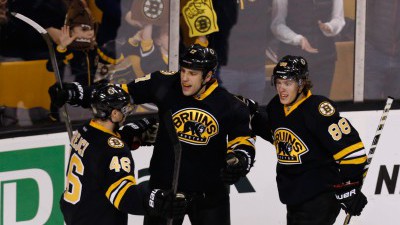