Mike Tyson pushed it. He pushed it real good.

The former heavyweight boxing champion brought down the house with his performance of Salt N Pepa’s “Push It” on the newest episode of “Lip Sync Battle.” Tyson gave it his all, rocking skin-tight leather pants and a red leather jacket as he brought all the enthusiasm in the world to his rendition of the hip-hop classic.

From the looks of the short clip, Tyson’s opponent, Terry Crews, might be in some serious trouble. 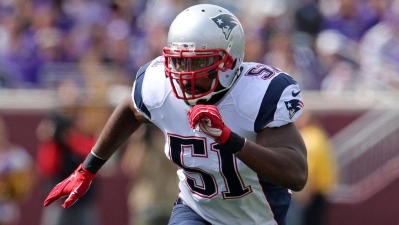 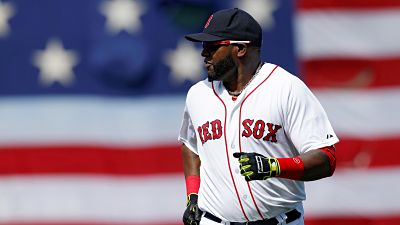