FOXBORO, Mass. — The New England Patriots were forced to scramble and play a right tackle at left tackle and a center at right tackle Sunday, but their injury woes could be lightened soon.

Offensive tackle Marcus Cannon was spotted in the Patriots’ locker room Monday walking around without a limp. Cannon injured his toe in Week 6 against the Indianapolis Colts and hasn’t practiced since. Cannon didn’t have a cast or walking boot on his foot.

Rookie guard Tre’ Jackson, who hurt his knee in Week 8 against the Miami Dolphins, also was spotted in the locker room. He had a brace on his left knee but didn’t appear to be limping.

It also appeared Jamie Collins, who sat out Sunday with an illness, hadn’t been to the Patriots’ facility Monday. His chair was propped against his locker during media availability.

The Patriots have Tuesday off and will be back for practice Wednesday. 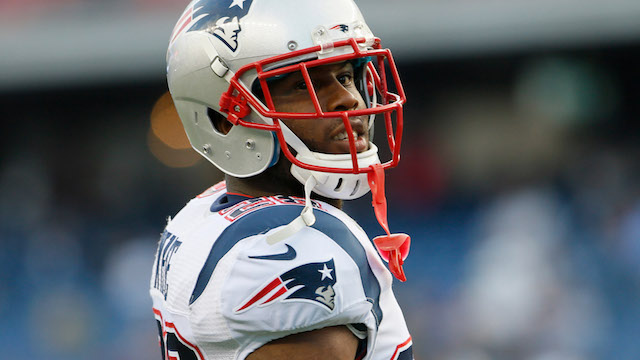 James White: Patriots Running Backs Must Pick Up Slack With Dion Lewis Out