Julian Edelman had a message for the crowd at Boston Calling on Saturday night.

During the second night of the three-day music festival, the New England Patriots wide receiver came on stage, took the mic and bellowed “Free Brady,” which naturally drew a huge cheer from the pro-Patriots audience.

Tom Brady, as you’ve surely heard by now, is in the process of appealing a suspension that would sideline him for the first four games of the upcoming NFL season. If that appeal is unsuccessful, Edelman and the rest of the Patriots’ receiving corps likely will be catching passes from Jimmy Garoppolo until at least Week 5. 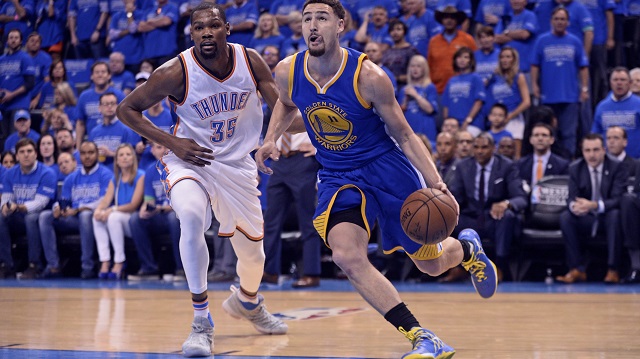 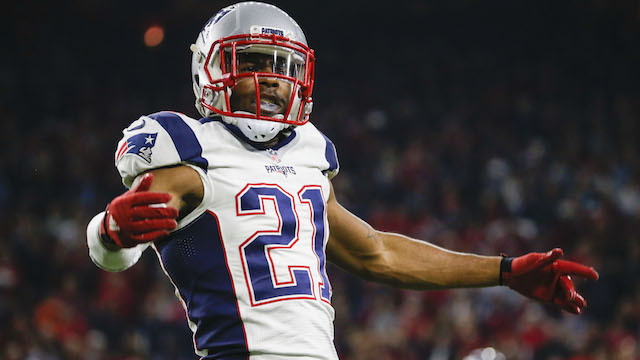