You’ll likely find out how Chandler Jones will greet his former teammates shortly after the New England Patriots and Arizona Cardinals square off in Week 1.

Chandler Jones, who was traded from the Patriots to the Cardinals this offseason, told Sirius XM NFL Radio on Wednesday he expects to have a microphone on his uniform for the Sunday night game.

?When I first found that out, that they were going to be on our schedule, I said that I was going to circle that game red, with a red marker,? Jones said, via WEEI.com. ?It?s Week 1, so that?s even better. The NFL already contacted me and told me I?ll probably be mic?d up for that game, so that?ll be a fun game to listen to.?

Jones said he wasn’t surprised he was traded by the Patriots.

?There were a lot of rumors out,? Jones said. ?I try to stay away from the media, but I heard rumors. Like I said, it wasn?t as shocking when I found out I was traded, but there were definitely rumors.?

Jones was one of many Patriots defenders set to enter free agency after the 2016 season, and the Patriots knew they couldn’t sign them all. Pass rushers who can generate double-digit sacks are among the highest paid players in the NFL, so Jones was a natural fit to move.

The Patriots received guard Jonathan Cooper and a 2016 second-round pick, which they traded to the New Orleans Saints for third- and fourth-round picks, for Jones. They selected offensive lineman Joe Thuney and wide receiver Malcolm Mitchell with the picks they received from the Saints. 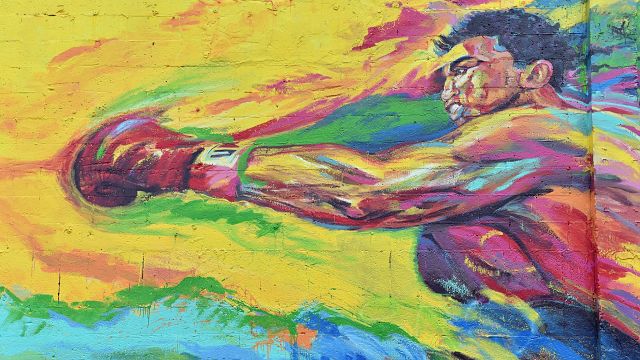 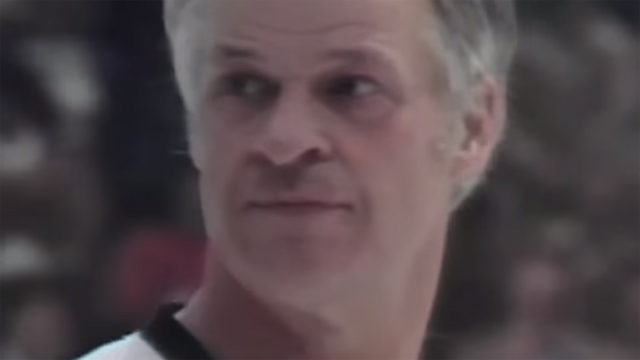