The New England Patriots completed the greatest comeback in Super Bowl history Sunday when they erased a 28-3 deficit against the Atlanta Falcons at NRG Stadium.

Atlanta jumped out to a 21-0 first half lead when cornerback Robert Alford intercepted Patriots quarterback Tom Brady and took it the other way for an 82-yard touchdown. And while a lot of the Falcons were riding high on the sideline, one receiver knew the game was far from over.

Falcons wide receiver Taylor Gabriel seemed to have a psychic moment following Alford’s pick-six, telling fellow receiver Mohamed Sanu that they needed to keep their foot on the gas because Brady was on the other sideline, as seen on NFL Network’s “SoundFX.”

Sanu and the Falcons should have listened to Gabriel, as Brady and the Pats scored 31 unanswered points to claim their fifth Lombardi Trophy. 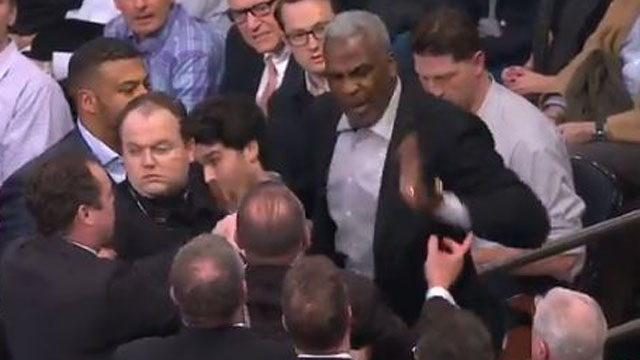 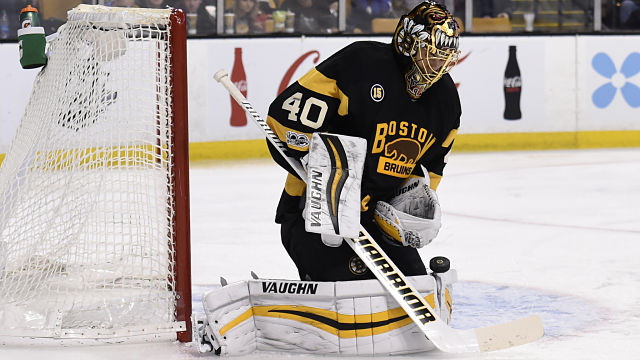