The Chris Hogan signing went so well for the New England Patriots that Bill Belichick went back to the Buffalo Bills well this offseason by adding Stephon Gilmore in free agency.

Hogan already is helping Gilmore, his teammate with the Bills from 2012 to 2015, get acclimated with the Patriots.

“I talked to Chris Hogan,” Gilmore said in a conference call with the media Monday. “He congratulated me, and (Devin) McCourty — I knew McCourty since my rookie year. He called me and reached out to me, so a lot of guys with open arms. Just welcoming me in open arms, just getting in and making you feel like you?re a part of the team. It?s always good to have guys that you know and have played with and have a good camaraderie with.”

Gilmore also is excited to begin working with Belichick after playing against his coached teams for five seasons.

“It?s an honor to play under Coach Belichick,” Gilmore said. “Coming in, watching from afar, obviously I?ve played against them a lot. They find a way to win so that?s one thing you?ve got to respect about them. But it starts over every year, so I?m just looking forward to going in and meeting my teammates, learning from the coaches, and learning from the players and being the best team that we can be.”

Gilmore is among many high-profile additions the Patriots have made in the new NFL league year. They traded for tight end Dwayne Allen, defensive end Kony Ealy and wide receiver Brandin Cooks and signed defensive tackle Lawrence Guy. 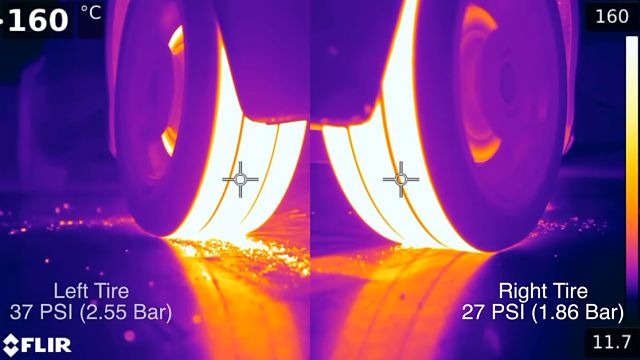 Infrared Video Shows How Insanely Hot Your Tires Get During Burnouts 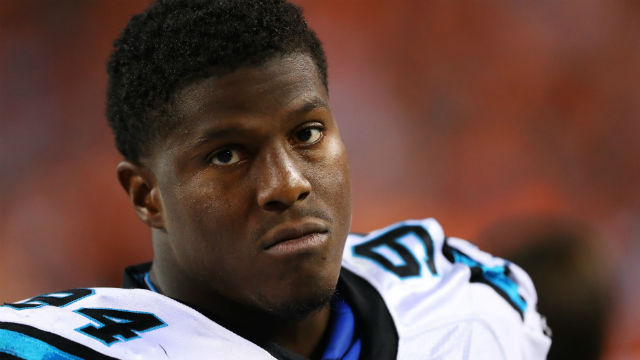