Where Does LaVar Ball Rank Among Most Obnoxious Sports Dads Of All Time? - NESN.com Skip to content

If you’ve ever been to a sporting event, you’ve seen “that dad.”

You know, the dad who won’t shut up about how great his son is and complains about the officiating every time a call doesn’t go his son’s way. It’s nothing new — plenty of fathers are passionate about their sons’ pursuits — but LaVar Ball is taking the “annoying parent” shtick to a whole new level.

The father of UCLA point guard Lonzo Ball and high school stars LiAngelo and LaMelo Ball has dominated headlines lately, and not for the best reasons. In the past few weeks alone, LaVar has insisted he could beat Michael Jordan in a 1-on-1 game, blasted his sons’ high school coach after a playoff loss and drawn the ire of everyone from LeBron James to the television personalities whose network gives him air time.

In short: LaVar Ball rubs a lot of people the wrong way.

But LaVar is far from the first loud-mouthed dad to hit the sports scene. In the spirit of his antics, check out some other particularly crazy fathers and cast your vote for the Most Obnoxious Sports Dad.

Floyd Mayweather Sr. (father of boxer Floyd Mayweather Jr.): The apple doesn’t fall far from the tree in this family. The father of brash boxing champion Floyd Mayweather Jr. has a history of blasting his son’s potential opponents, at one point calling Manny Pacquiao a “liar with no skills.” The elder Mayweather, a former professional boxer who’s also Floyd Jr.’s trainer, recently called out Conor McGregor, too, comparing the UFC star to a “caveman fighter.”

Archie Manning (father of quarterbacks Peyton and Eli Manning): Good ol’ Archie isn’t the most brazen sports dad, but he earns a spot on this list for essentially telling the San Diego Chargers to pound sand after they took Eli in the 2004 NFL Draft, forcing a trade of his son to the New York Giants. That’s a helicopter parent move if we’ve ever seen one.

Tom Brady Sr. (father of quarterback Tom Brady): New England Patriots fans won’t like this one, but the eldest Brady hasn’t exactly been shy about speaking out against the NFL and Roger Goodell for their role in Deflategate. His comments even prompted son to impose a “media ban” on father — which Tom Sr. followed by calling Goodell a “meathead.” Some would call that protecting your son; others would call it annoying.

Patrick Roy (father of hockey player Frederick Roy): Why are we including one of the greatest goaltenders of all time? Well, before he tried his hand as an NHL coach, Patrick Roy coached his son, Frederick, in the Quebec Junior Hockey League. And during a 2008 game, he reportedly sent Frederick to go fight the opposing team’s goalie, who wanted nothing to do with the confrontation. Also, Roy is just an obnoxious guy in general. 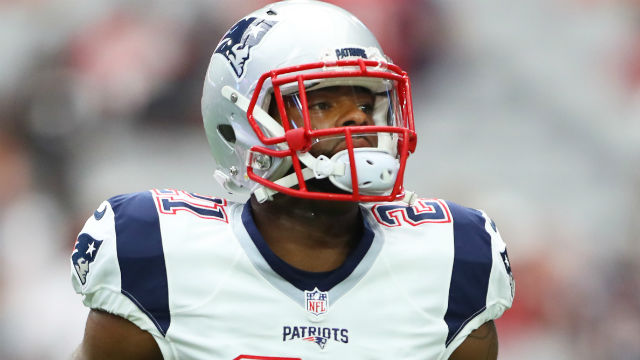 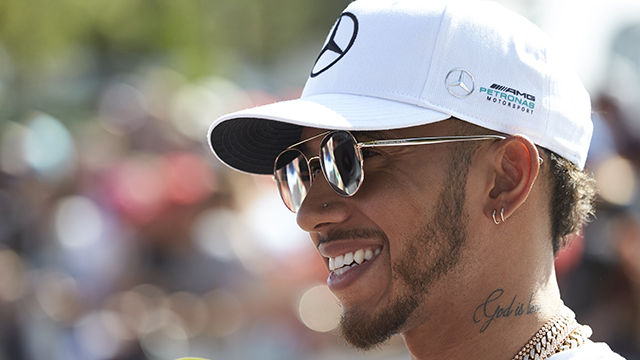