The jury’s still out on whether 23-year-old Ryan Blaney knows how to party. But one thing that isn’t debatable is his ability to put together an awesome guest list.

Blaney, whose triumph in the Axalta presents the Pocono 400 on Sunday was his first Monster Energy NASCAR Cup Series race win, celebrated in style after he left victory lane. It’s not clear where the party took place, but among those in attendance were Dale Earnhardt Jr., Darrell Wallace Jr., and NASCAR powercouple Danica Patrick and Ricky Stenhouse Jr.

Number 1 for @Blaney such a special day for him, glad to be a part of it! pic.twitter.com/QMEn8lQcsF

A few takeaways from this soiree:

Seriously, look at this gem:

Personally, we just wish Kyle Busch got an invite, as he and Blaney had a lot to talk about after their heated duel at Pocono Raceway. 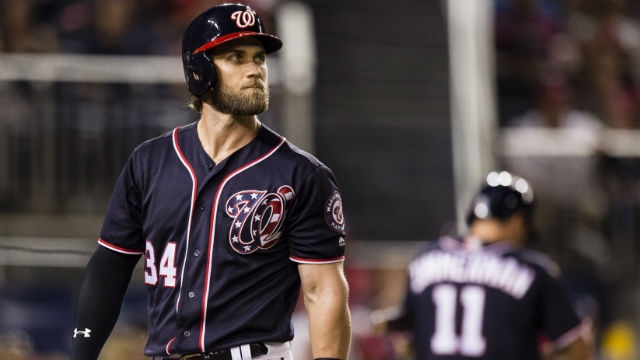 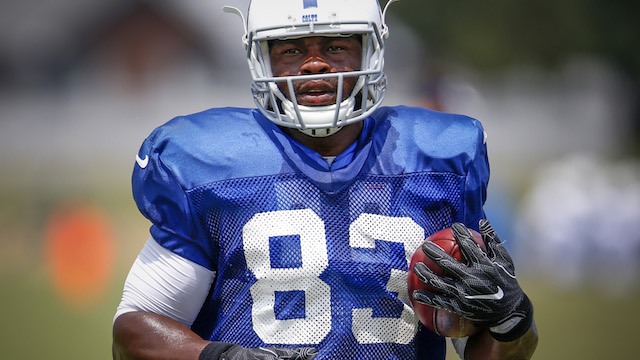