New York Yankees slugger Aaron Judge thought he had hit his 31st home run of the season during the eighth inning of Sunday’s game against the Boston Red Sox. Jackie Bradley Jr. had other plans.

After Judge laced a deep fly ball ticketed for the deepest part of Fenway Park, Bradley leaped over the wall and made a stellar catch to preserve the Red Sox’s shutout in their 3-0 win over the Yankees.

And given the intense rivalry between the two ballclubs, it comes as no surprise that the Sox took a jab at their American League East foe with an awesome tweet after the game.

Judge arguably is the front runner for AL MVP at present, but JBJ was laying down the law Sunday night.

Oh, and it’s probably not a coincidence that this tweet comes about a month after the Yankees had their own fun at the Red Sox’s expense on Twitter. The rivalry might not be what it once was on the field, but we can’t say the social media game isn’t on point. 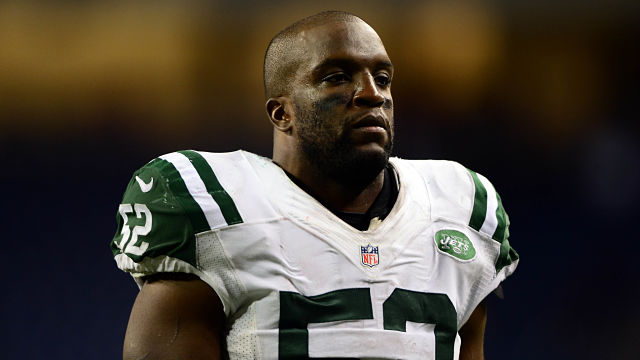 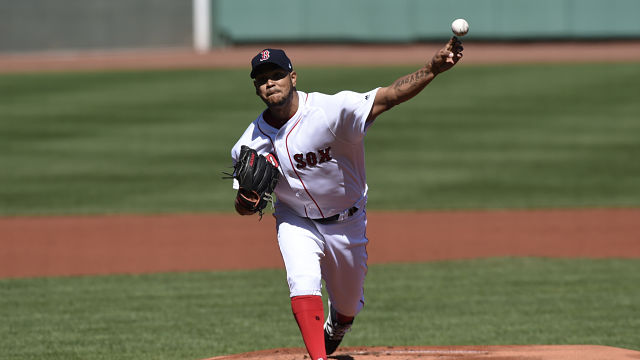 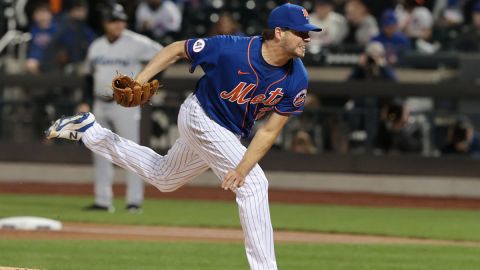 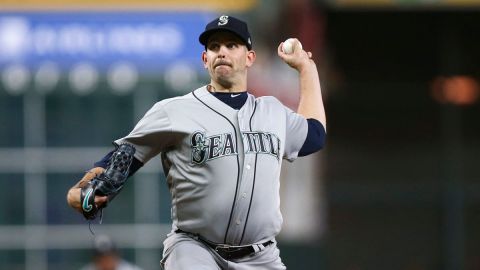